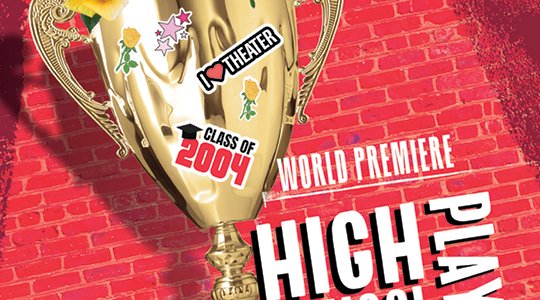 This play, set in Carrolton, Texas, follows the competitive theatre troupe from Riverside High School as they pursue a top position after a previously unprecedented loss. It is directed by Houston native, Tiffany Nicole Greene and was developed in the 2020 Alley All New Festival.

Texan playwright, Vichet Chum stated that the play is loosely based on real events in the Alley Theatre Playbill.

“What I remember, and what I recall were a jumping point to write an entirely different story altogether. My own personal story and the play meet and overlap in capturing my experience and the recollection of how I felt in high school, but it diverges pretty majorly in the details,” he said.

Dara is trying to rally his teammates, while new kid Paul disrupts Dara’s complete understanding of himself and his small-town suburban life. When coaches Dirkson and Blow make a bold choice for the one-act play competition, and the community takes issue, friends and rivals duke it out and find themselves in this uniquely Texan and thoroughly universal coming of age comedy.

For more information and tickets, go to www.alleytheatre.org/plays/production-detail/high-school-play.