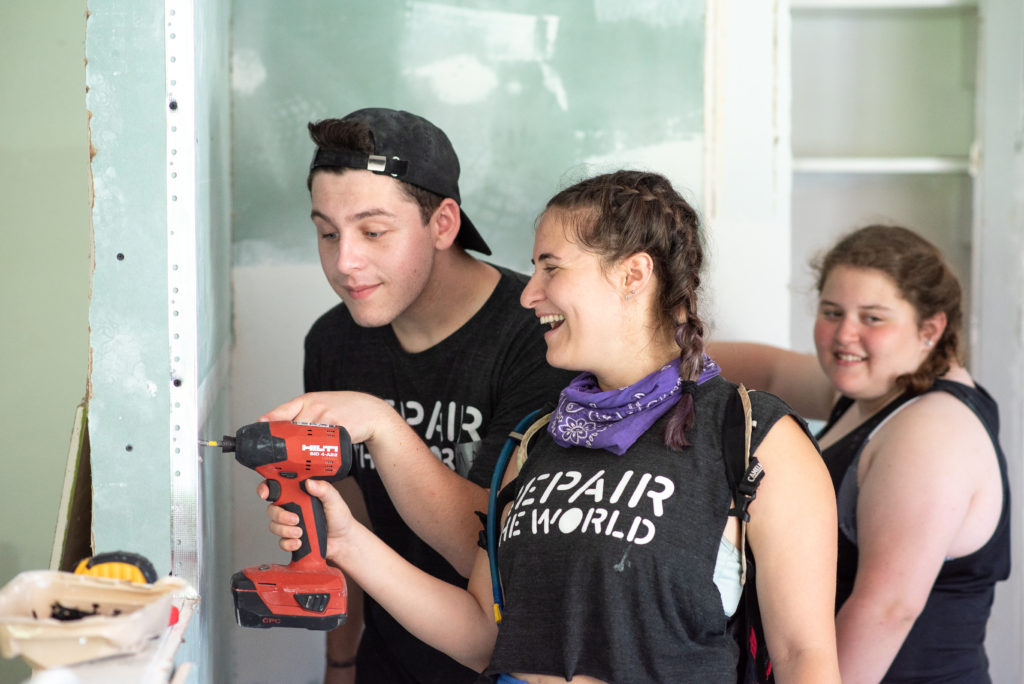 When hurricane recovery is still in progress months later after the huge disaster, Repair the World’s PeerCorps Detroit alumni decided to make Houston their destination for volunteer service in continued recovery efforts from Hurricane Harvey.

While in Houston, they volunteered with SBP, Door L’door, Undies for Everyone and West Street Recovery.

The service trip is part of #ActNowHouston, an initiative of The Leadership Coalition for Jewish Service and the Jewish Federation of Greater Houston, which places recruited volunteer groups within ongoing recovery work coordinated by on-the-ground national and local agencies. 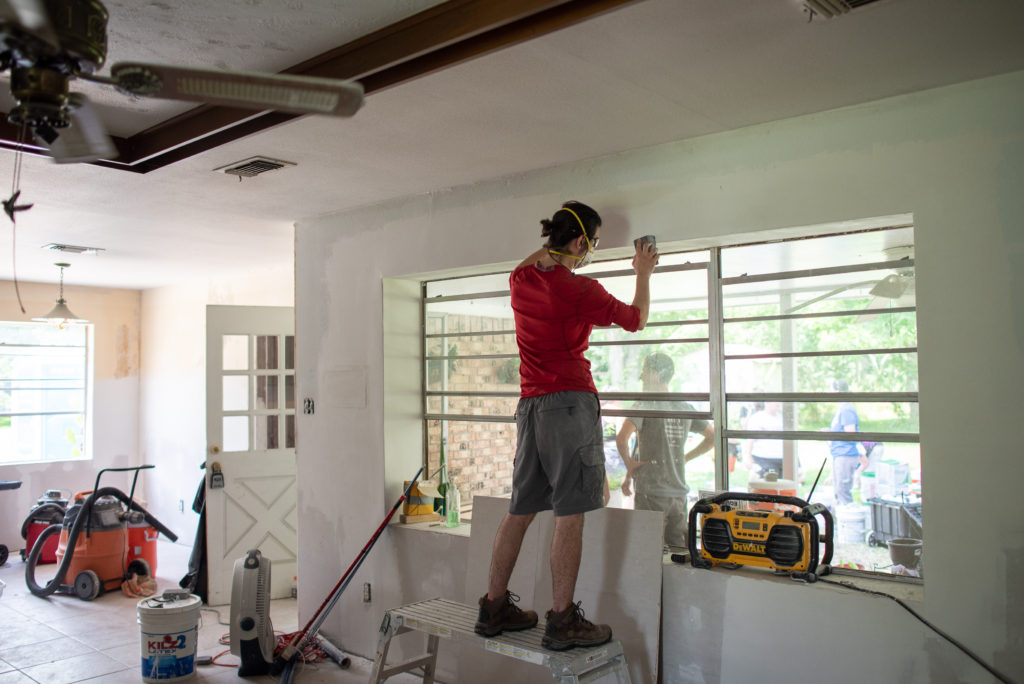 Through this program, the PeerCorps Detroit alumni spent 3 days in Houston participating in immersive service experiences that will connect them to the local Houston community and each other.

Beginning with relationship building conversations, they progressed to the Jewish Federation of Greater Houston and toured the Jewish Community Center to sit in the space that had been completely underwater post Hurricane Harvey.

They saw the construction that has been happening in the space that is still not complete today, and also participated in a driving tour to see the impact the incredible flood had. Some were completely knocked down, some were being lifted, and some were abandoned as families moved to higher ground. 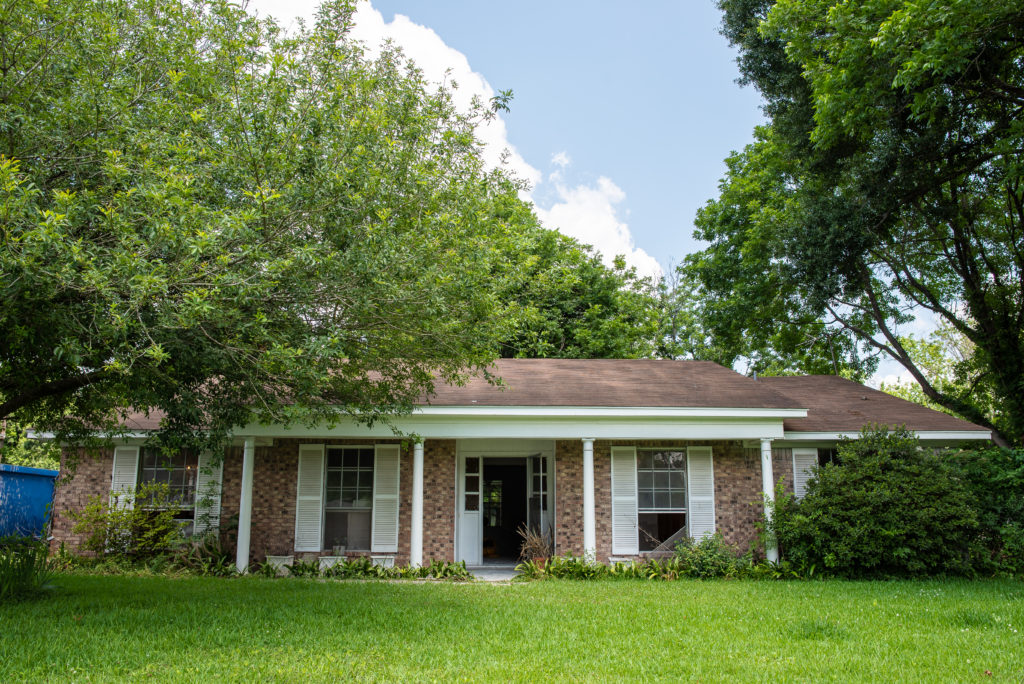 Max Feber, a Repair the World PeerCorps Detroit alumi participant on the trip, was inspired.

“We saw photos of people canoeing down their street to save their neighbors, homes destroyed, and a video of 10 feet of water flooding their JCC,” Feber said. “It was shocking and hard to watch, but hearing the story of the JCC turning into a distribution center for supplies and seeing the community come together to rebuild was amazingly 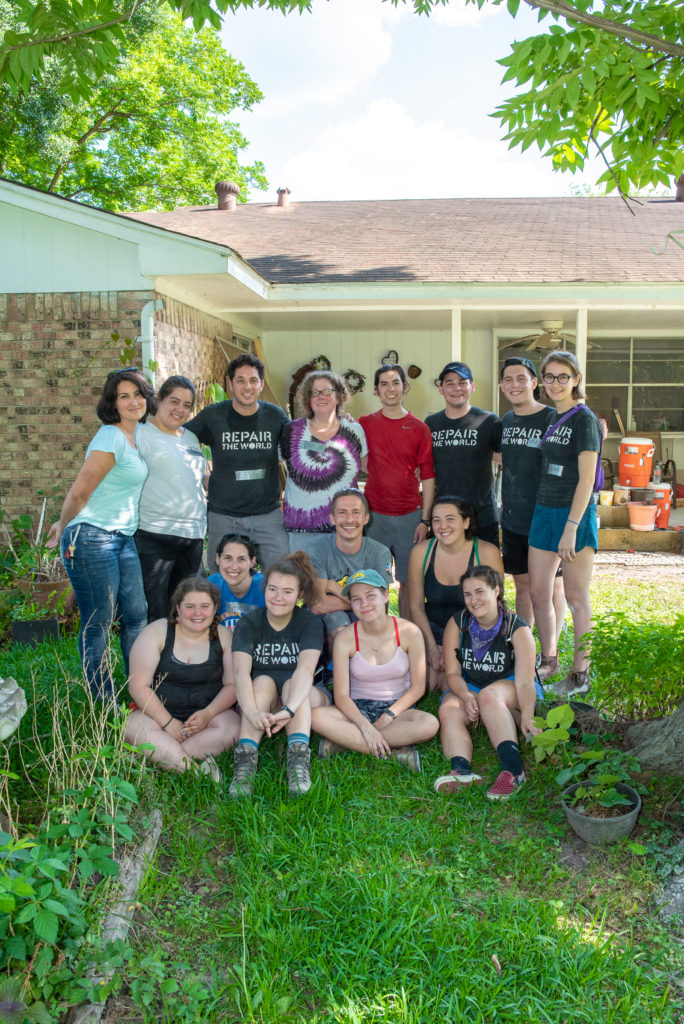 At Undies for Everyone, an organization that packs and gives out clean underwear through hospitals and schools, volunteers were able to pack nearly 2,000 pairs to be distributed to local children in need.

Saturday included time spend with SBP assisting a Houston woman with her home repairs, and then later volunteering alongside other Houstonians with Door L’Door, which provides new mezuzahs to families who may have lost them in the disaster.  On Sunday, West Street Recovery, a grassroots organization that mobilized after the flood had the assistance of the group as they spent the day assisting with home repairs.

Working with Repair the World gave Feber a completely new perspective on what can be done to help those in need, and was confident that they’ll  be back on the ground soon helping those in need. 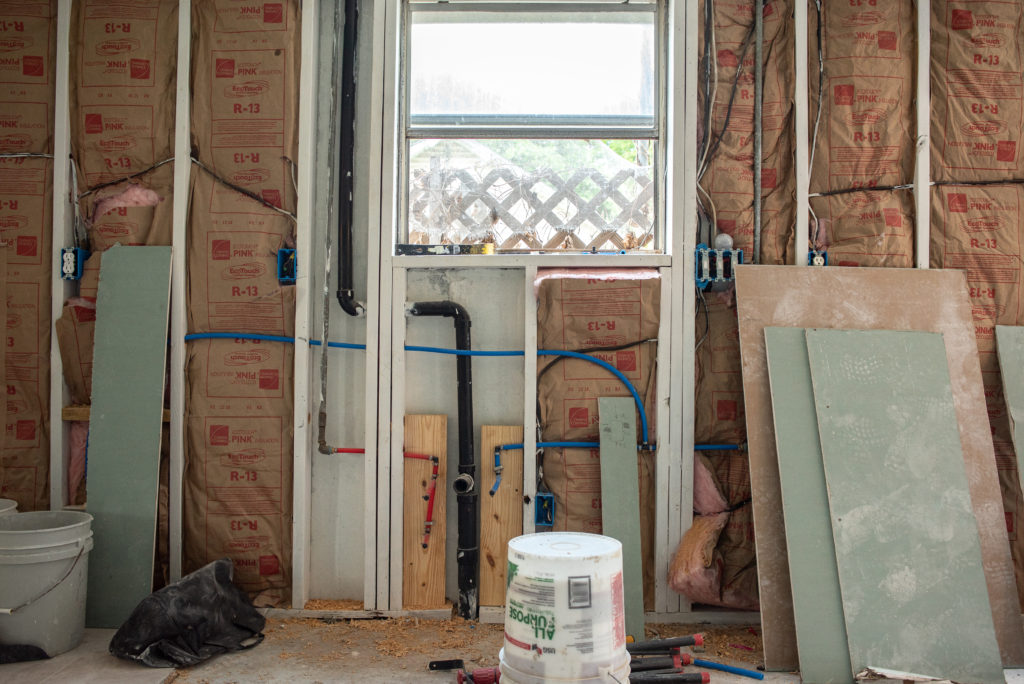 “We were sanding walls, cutting drywall, re-cutting drywall because we did it wrong the first time, and learning more each minute about Houston’s situation.  We left Houston with a deep understanding of the tragedy that Hurricane Harvey was, and a profound respect for the volunteers who were giving up months-or even years- of their time to helping recreate the city that Houston was 12 months ago,” Feber added.

ALL PHOTOS BY JOHN HUANG PHOTOGRAPHY