TUTS hosts MEMPHIS with Houston actress, Simone Gundy from The Voice As Felicia

MEMPHIS will be on stage with Theatre Under the Stars (TUTS) at the Hobby Center until March 4, 2018 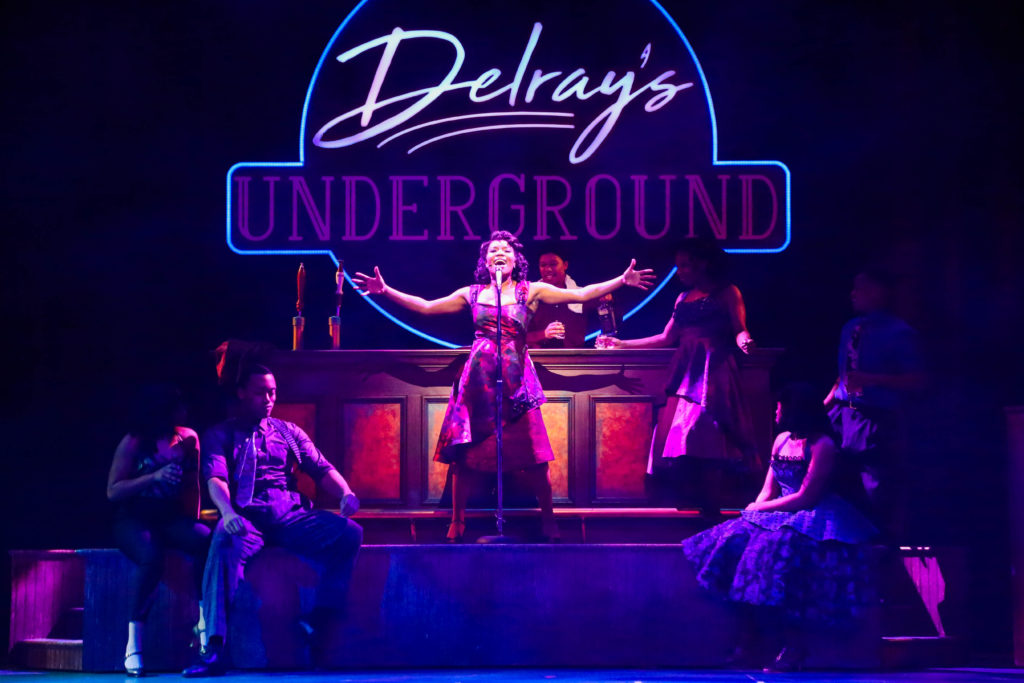 The production, which will be directed by TUTS Artistic Director, Dan Knechtges, will feature a cast that is comprised of incredibly talented actors from across the country, with Houstonians making up half the cast.

“When I found out I was cast in Memphis, I screamed! I’m just beyond grateful. Felicia Farrell is a dream role of mine, and her character with all of her spirit and tenacity is so much like me that I can’t wait to step into her shoes,” said Gundy. 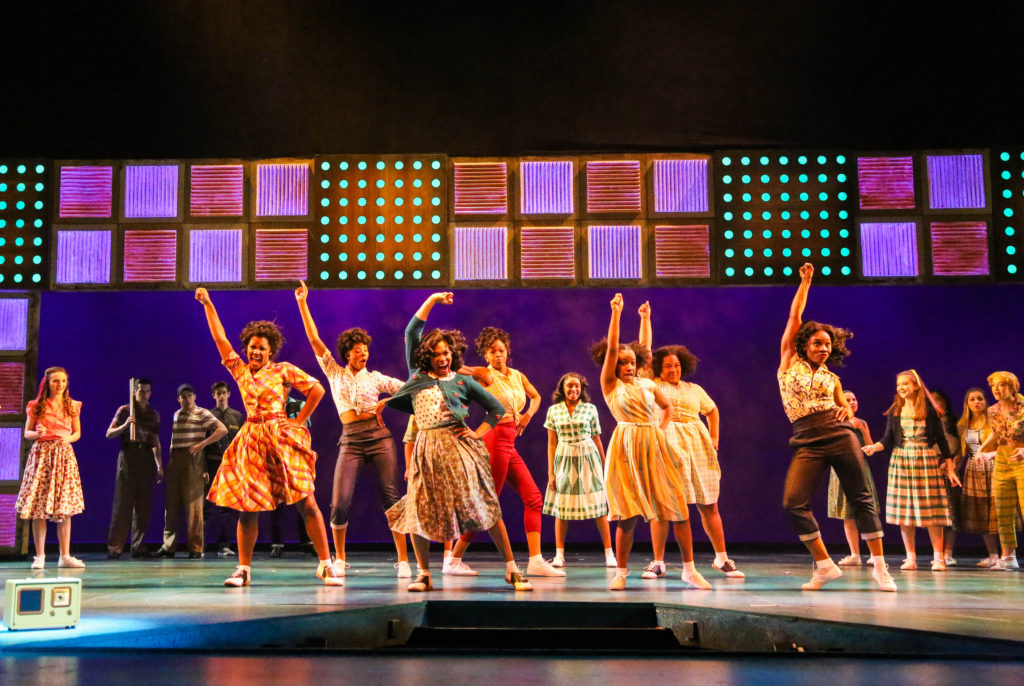 Starring alongside Gundy in the role of Huey is Barrett Riggins, whose many regional theatre credits include ALL SHOOK UP at The MUNY, GREASE, and A LITTLE NIGHT MUSIC.

“Last summer, I had the good fortune to work with the fresh out of school Barret Riggins, who blew everyone away with his performance. I am thrilled he will be able to join us here in Houston alongside Simone. Houston is lucky to have such an incredible talent as Simone who will dazzle our audience’s with her incredible voice and spirit,” said Knechtges. 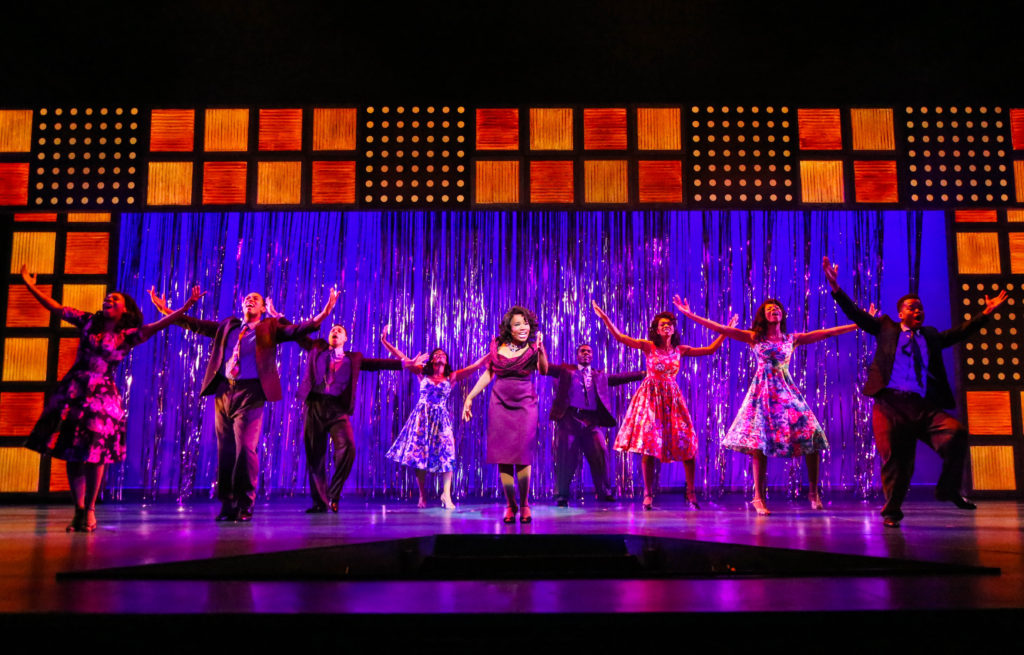 Joining Gundy and Riggins is Julie Johnson, reprising her role as Mama, which she performed to great acclaim in the First National Tour of MEMPHIS, Sheldon Henry as Bobby, Jared Howelton as Wailin’ Joe, Avionce Hoyles as Gator, Philip Lehl as Mr. Simmons, and Warren Nolan Jr. as Delray.

Both Johnson and Magro are TUTS Humphreys School of Musical Theatre (HSMT) alumni, who will share the stage with 24 current HSMT students who will be joining the cast.

From the underground dance clubs of 1950’s Memphis, Tennessee, comes the Tony-winning musical that bursts off the stage with explosive dancing, irresistible songs and a thrilling tale of fame and forbidden love. 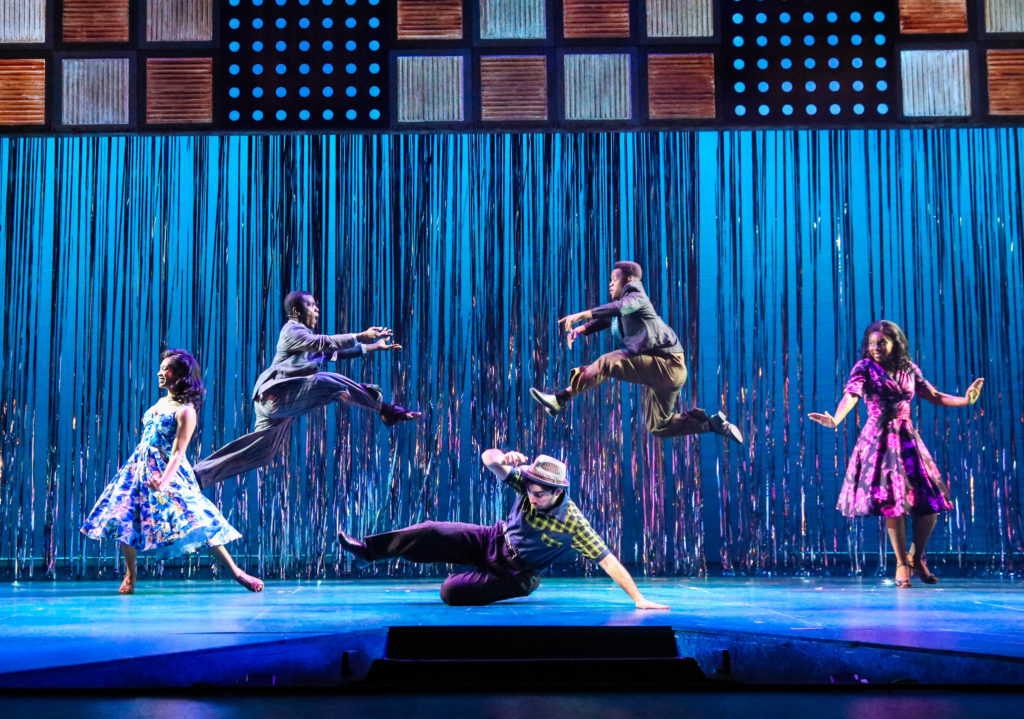 Inspired by actual events, Memphis is about a white radio DJ who wants to change the world and a black club singer who is ready for her big break. Come along on their incredible journey to the ends of the airwaves – filled with laughter, soaring emotion and roof-raising rock ‘n’ roll. Winner of four 2010 Tony Awards including Best Musical, Memphis features a Tony-winning book by Joe DiPietro and a Tony-winning original score with music by Bon Jovi founding member David Bryan.