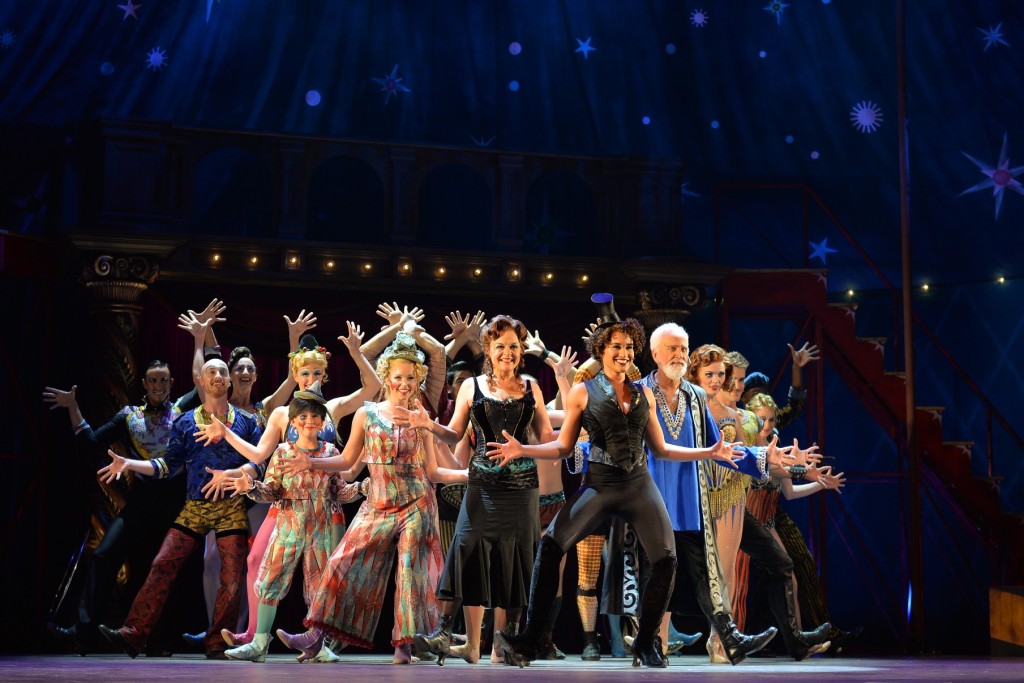 Houston is about to get up close and personal with the 2013 Tony Award® winning musical, Pippin in the season opener for Broadway at the Hobby Center.

Coming to the Hobby Center from October 20-25, Pippin, the most nominated Broadway show of 2013, is described by NY1 as “an eye-popping, jaw-dropping, visually stunning extravaganza.”  It is the winner of four 2013 Tony Awards® including Best Revival of a Musical, four Drama Desk Awards, 7 Outer Critic Circle Awards and the Drama League Award.

Pippin is directed by Tony winner Diane Paulus and features choreography by Tony Award® nominee, Chet Walker. This musical is packed with incredible magical feats, amazing acrobatics and Full of extraordinary acrobatics, wondrous magical feats and soaring songs from Tony nominee, Stephen Schwartz, the composer of Wicked. Pippin is noted for its many Broadway standards including “Corner of the Sky,” “Magic To Do,” “Glory,” “No Time at All,” “Morning Glow,” and “Love Song.”

Also not to be missed is the circus creations of breathtaking acrobatics by Gypsy Snider of the Montreal-based circus company, Les 7 doigts de la main (also known as 7 Fingers) the creative force behind the nationwide sensation Traces.

The story tells the tale of Pippin, a young prince who longs to find passion and adventure in his life and takes on a death-defying journey to find meaning in his existence.

Visit the official website at www.PippinTheMusical.com for more information.

For tickets, call 800-982-2787 or for online orders, go to www.BroadwayAtTheHobbyCenter.com  or www.ThheHobbyCenter.org.  Tickets will also be available at the Hobby Center Box Office at 800 Bagby and all Ticketmaster outlets. 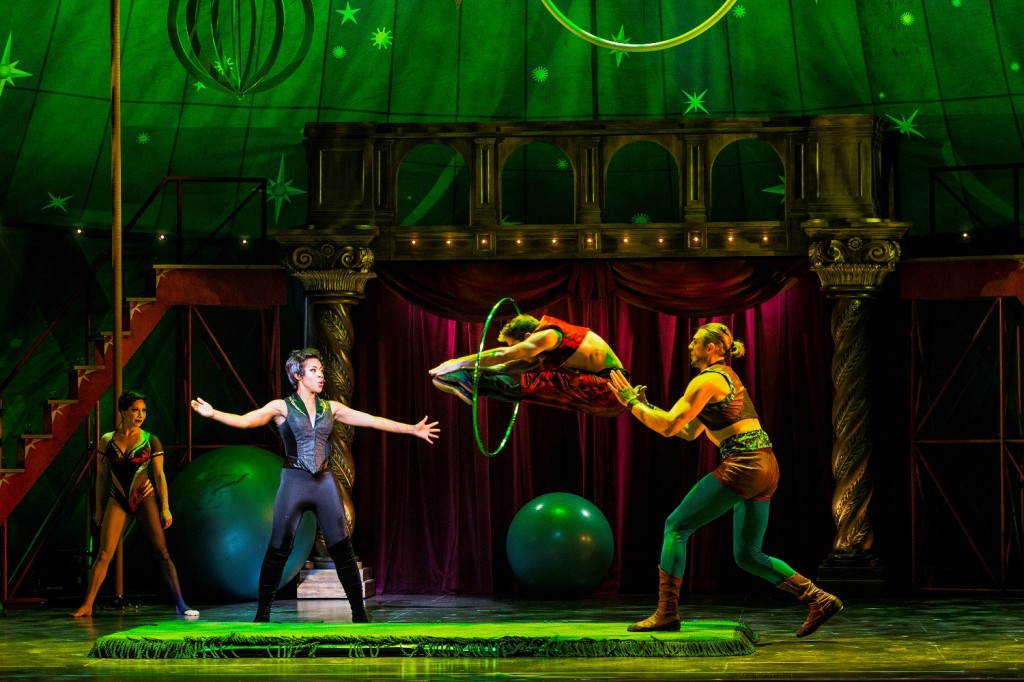