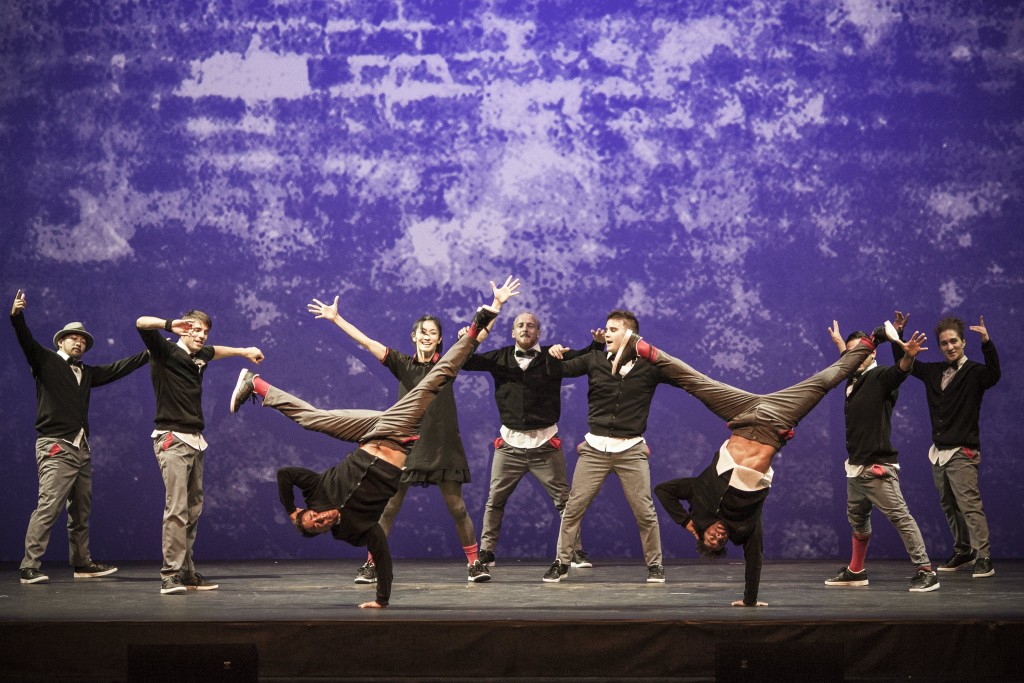 For the first time in Texas and only the third time in the United States, internationally distinguished dance crew, Flying Steps, will breakdance to an interpretation of Johann Sebastian Bach’s, The Well-Tempered Clavier at the Wortham Center: Lillie and Roy Cullen Theater.

Created from the minds of Artistic Directors Vartan Bassil and Christoph Hagel, the show is a clash of cultures where breakdance meets classical music. The Flying Steps, four time breakdance world champions, have designed a show to entertain people of all ages and demographics.

The Flying Steps, founded in 1993 in Berlin by Vartan Bassil and Kadir “Amigo” Memis, specialize in urban dance styles such as b-boying, popping and locking. The group has garnered  several world championships including the Battle Of The Year and Red Bull Beat Battle. In 2007, they opened the Flying Steps Academy in 2007.

Tickets, ranging from $35-$85, can be purchased at the Wortham Center Box Office, all Ticketmaster outlets and Ticketmaster phone charge (1.800.745.3000), as well as online at www.houstonfirsttheaters.com andwww.ticketmaster.com.