Dates for Broadway at The Hobby Center’s production, The Color Purple, are set for January 9-14, 2018 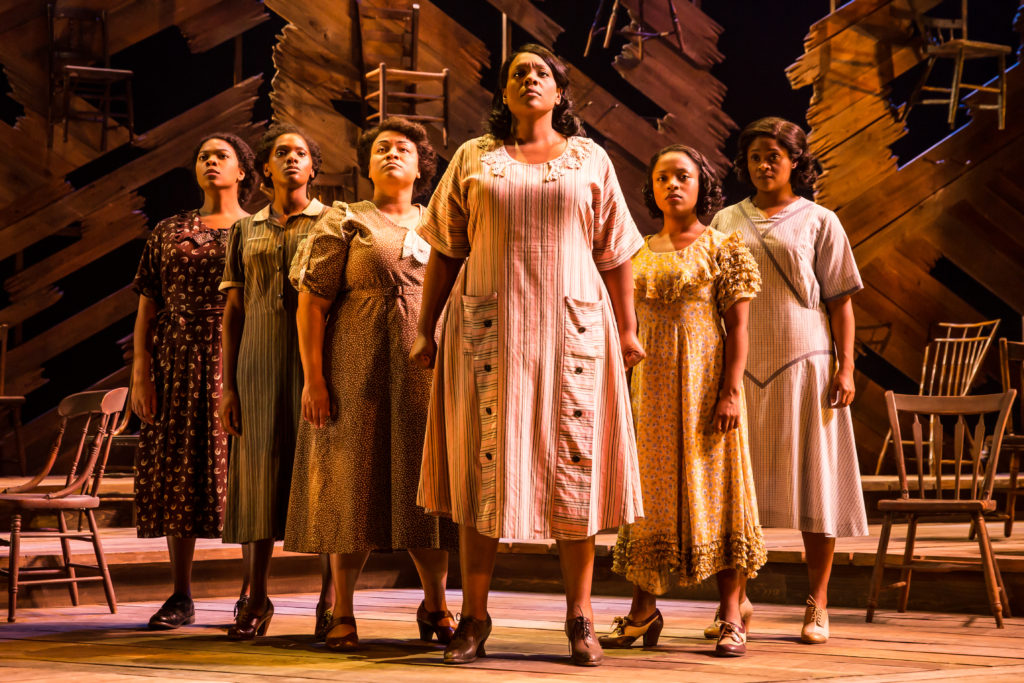 Based on the 1982 novel by the same name by Alice Walker, this musical with a book by Marsha Norman and music and lyrics by Stephen Bray, Brenda Russell, and Allee Willis, follows the journey of  Celie, an African-American woman in the South from the early to mid-20th century. 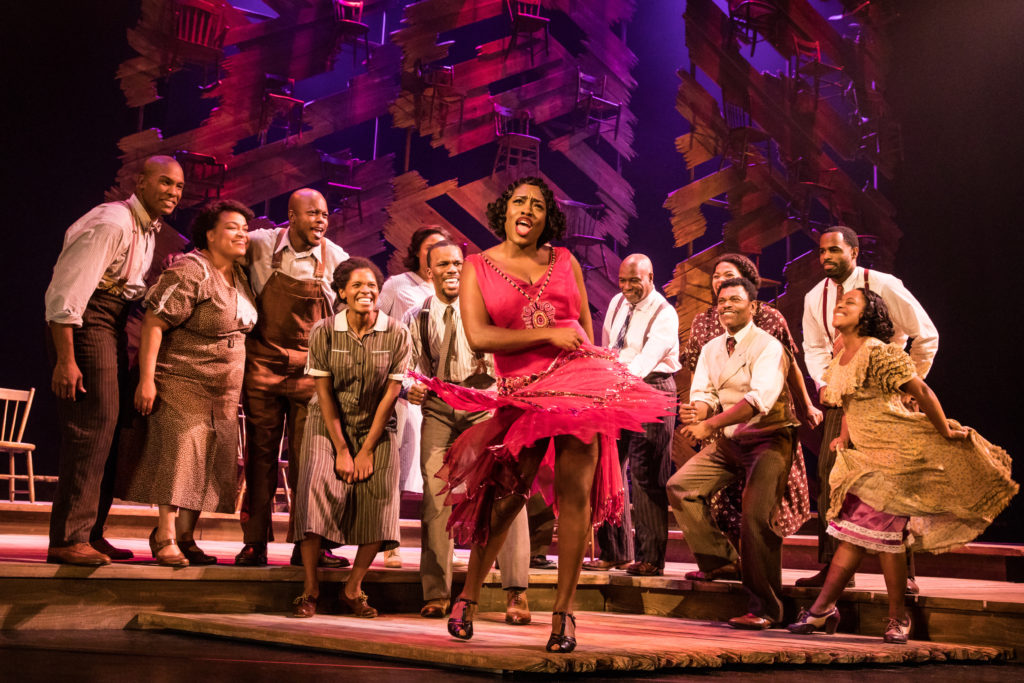 Directed by Tony winner, John Doyle, The Color Purple is hailed as “a direct hit to the heart” by The Hollywood Reporter.

With a soul-raising score of jazz, gospel, ragtime and blues, The Color Purple gives an exhilarating new spirit to this Pulitzer Prize-winning story. The musical sensation that New York Magazine calls “one of the greatest revivals ever.” 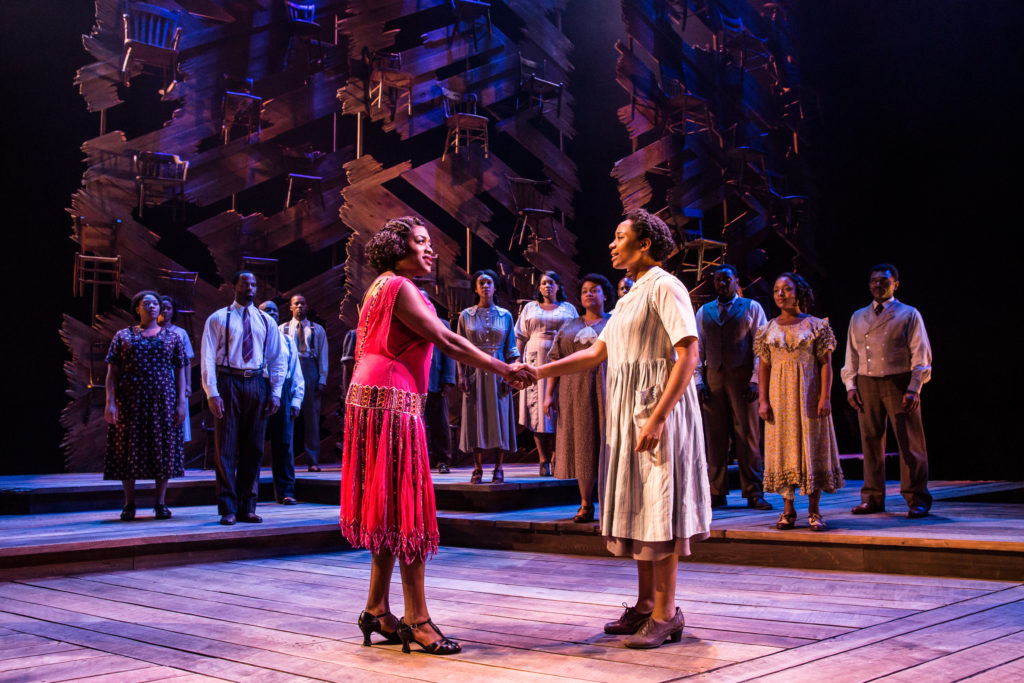 photos courtesy of Broadway at the Hobby Center