SLEEPING BEAUTY AND HER WINTER KNIGHT, presented by Theatre Under The Stars, has incredible lineup of stunning stars of stage and television 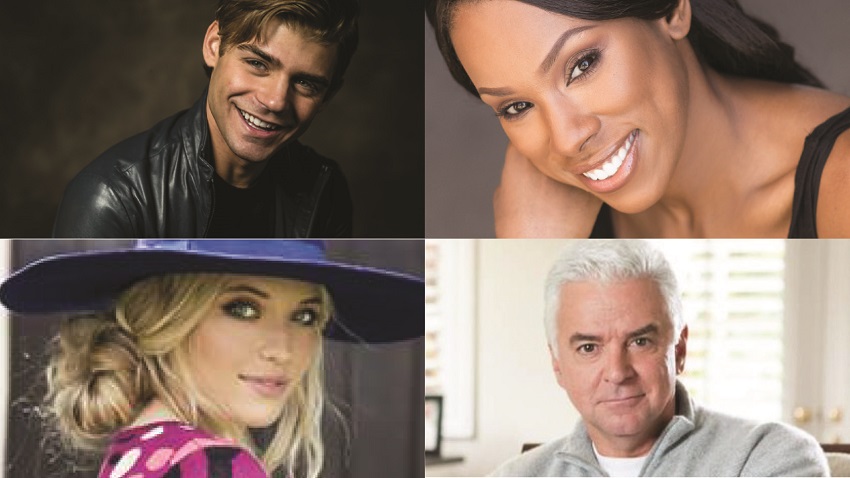 Take in the talented cast of SLEEPING BEAUTY AND HER WINTER KNIGHT with Broadway star and Tony Award winner, Debbie Gravitte, as Carabosse, the evil fairy, Broadway and Seinfeld star John O’Hurley as “The King of Houston”; star of Disney’s Teen Beach Movie, Garrett Clayton, as “The Prince of River Oaks”; star of Disney’s Best Friends Whenever, Lauren Taylor, as “Princess Aurora”; American Idol’s, Vonzell Solomon, as “The Good Fairy,” from Henry Danger on Nickelodeon, Ben Giroux, as “Silly Billy,” and from the National Tour of HAPPY DAYS, Jeff Sumner as “Nanny Tickle.” 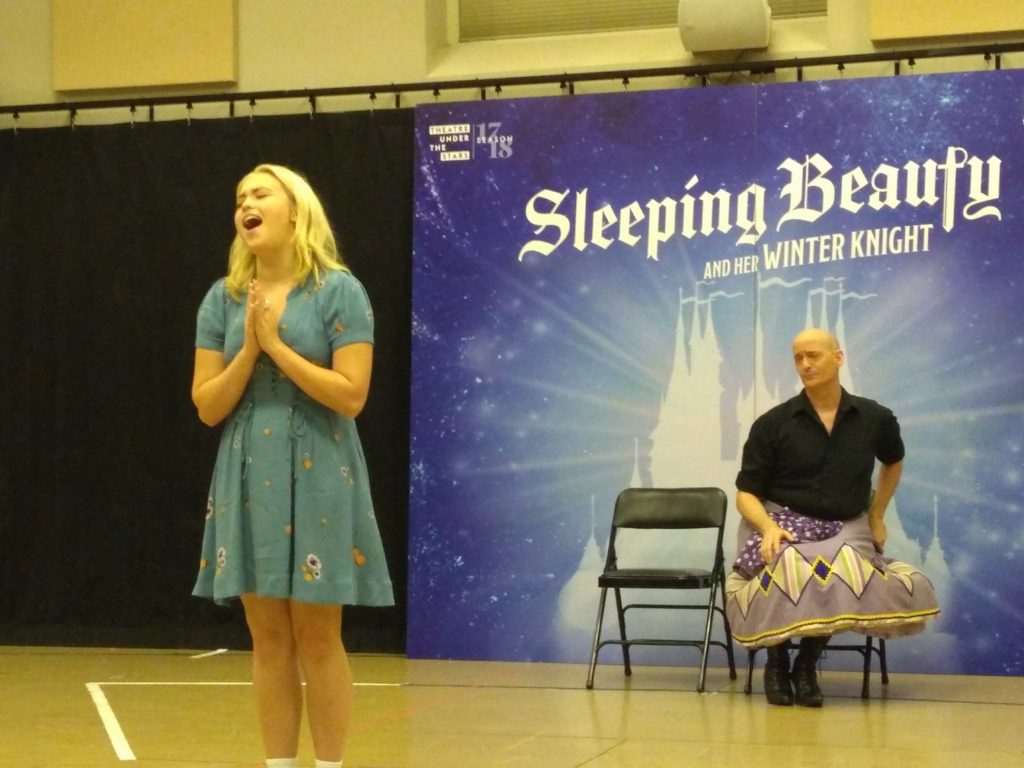 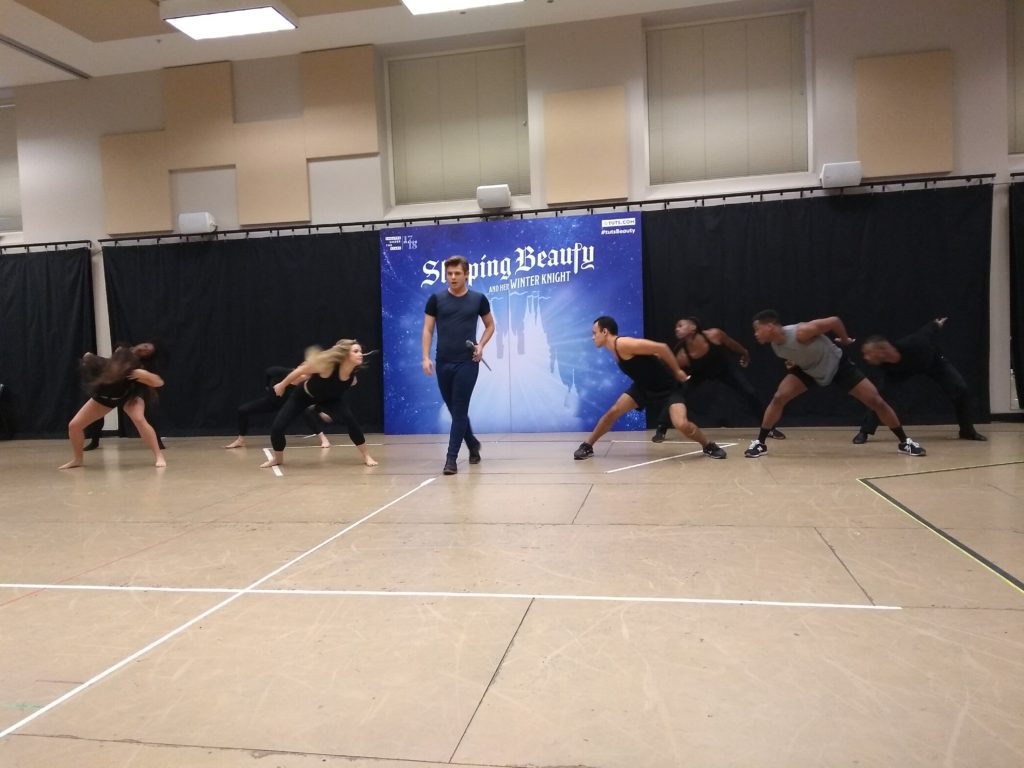 SLEEPING BEAUTY AND HER WINTER KNIGHT tells the story of Princess Aurora who is cursed by an evil fairy, Carabosse, and of the handsome Prince who is on a quest to save his Sleeping Beauty before it’s too late.

An updated version of the classic Grimm fairytale, in the style of a traditional British family Panto, SLEEPING BEAUTY AND HER WINTER KNIGHT is a singing and soaring winter adventure that features family-friendly magic, with a comedic twist, dancing (with So You Think You Can Dance alumni), a live pony, interaction with the audience and contemporary music from Jessie J’s “Domino” to John Legend’s “All Of Me”, Pharrell Williams “Happy” to Survivor’s “Eye of The Tiger” and more.

SLEEPING BEAUTY AND HER WINTER KNIGHT runs December 12 – 24, 2017 in Sarofim Hall at the Hobby Center for the Performing Arts.

Meet Humphrey School of Musical Theatre student, Abriel Coleman of the Children’s Ensemble, who will be making her TUTS Mainstage debut in the show: 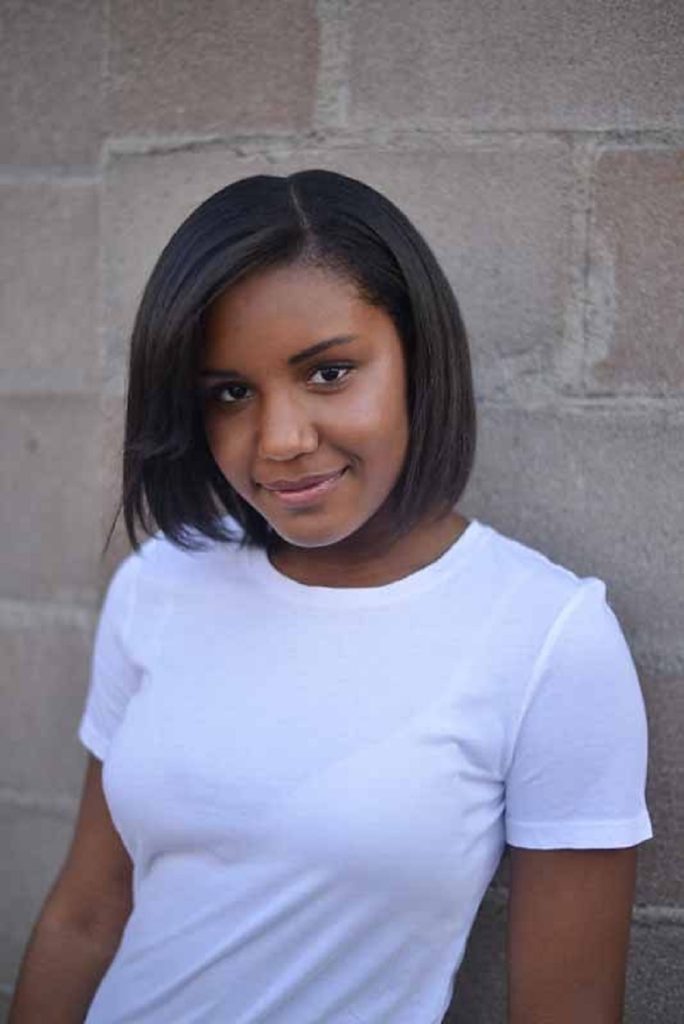 Special offers are available including opportunities for groups and Family 4 Packs for $99. Additionally, a limited quantity of Golden Tickets are available as an add-on feature.  A Golden Ticket allows the ticketholder (children only) a special on-stage experience during the production.

For more information, contact the Theatre Under The Stars Box Office at 713-558-TUTS(8887) or visit www.TUTS.com.