Theatre Under the Stars presents Best Musical and Tony Award winner, FUN HOME to Hobby Center in May 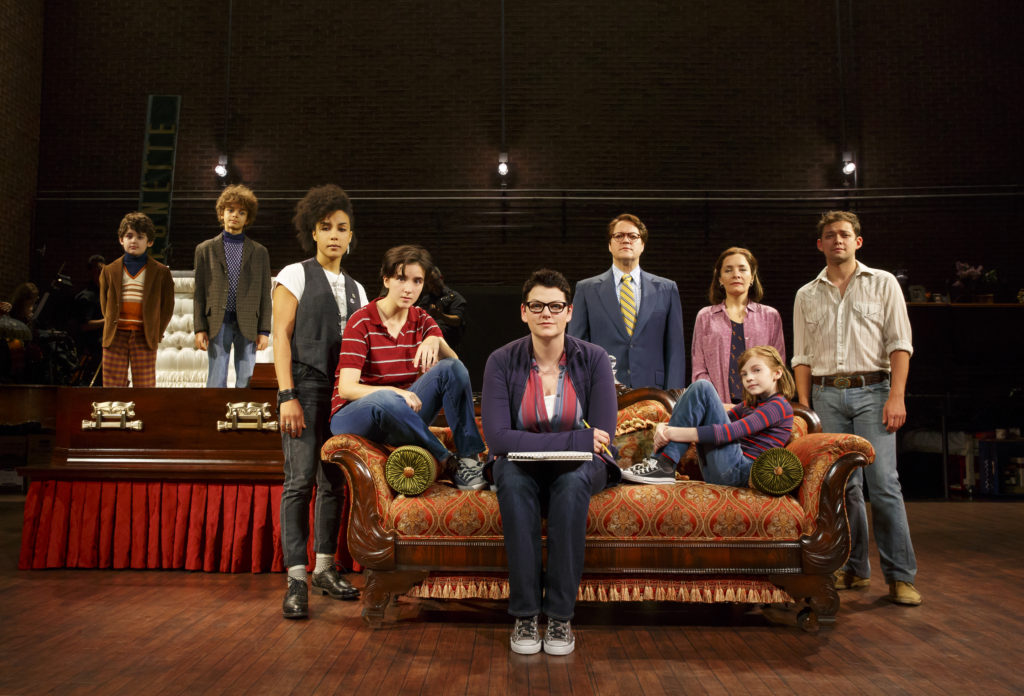 The tour will premiere in Houston at Hobby Center for the Performing Arts May 16-28th.

Lisa Kron and Jeanine Tesori adapted the musical  from Alison Bechdel’s 2006 intimate memoir, FUN HOME.  The story follows Bechdel’s discovery of her relationship with her father and understanding his past as well as her own sexuality. This is Broadway’s first musical with a lesbian protagonist.

FUN HOME was the event of the 2015 Broadway season, receiving raves from critics and audiences alike, winning five 2015 Tony Awards including BEST MUSICAL and making history along the way as the first show written exclusively by women to win theater’s highest achievement. 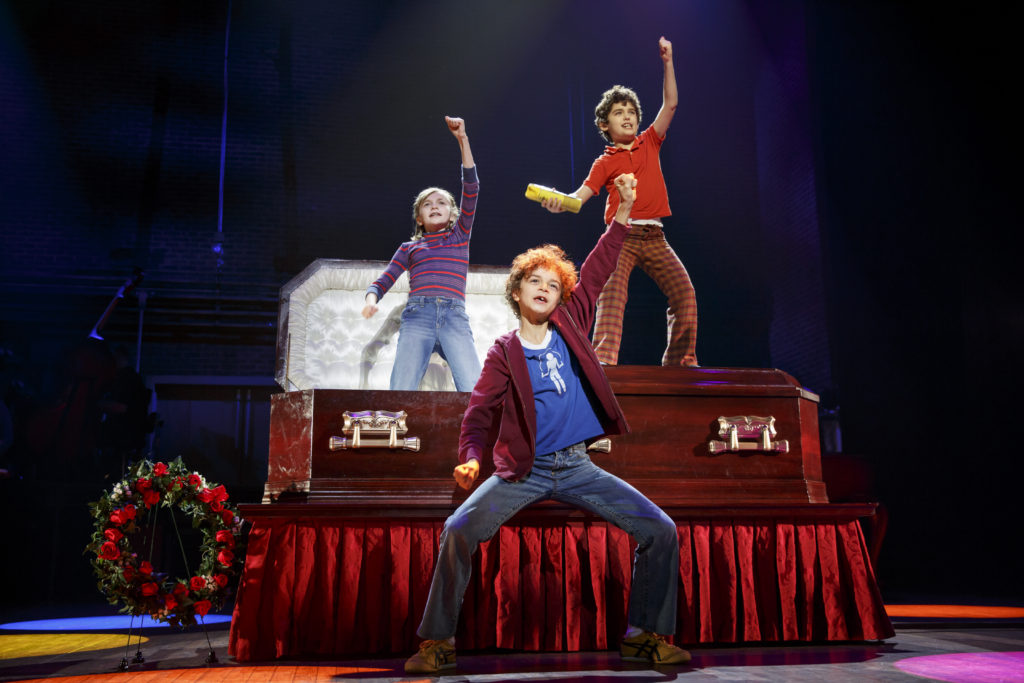 It was named to all of the major top 10 lists including The New York Times, Associated Press, New Yorker, Entertainment Weekly, BuzzFeed, The Daily Beast, Chicago Tribune, The Hollywood Reporter and more.

For more information on the production, please visit www.FunHomeMusical.com.