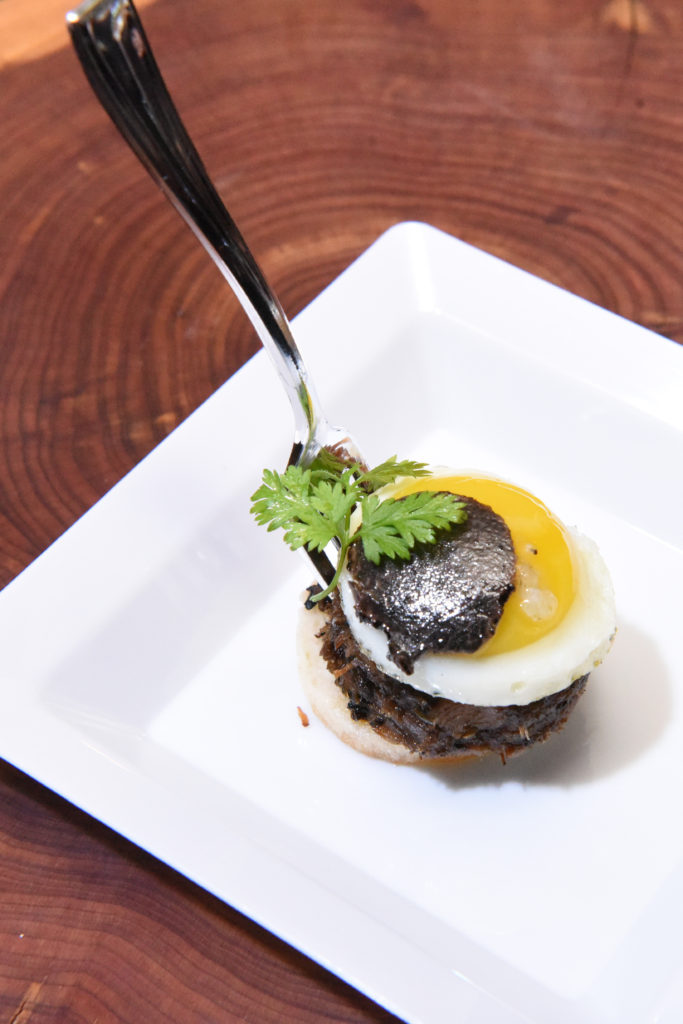 A taste of foodie heaven awaits at the upcoming DR Delicacy’s 3rd annual culinary event, The Truffle Masters, where the top 25 chefs from Houston’s most highly-acclaimed restaurants will compete to create the most delectable, mouthwatering dish using DR | Delicacy’s aromatic and flavorful truffles.

Slated for January 16, 2017, tickets are on sale now for this event that is less than a month away. VIP tickets are priced at $250 and general admission at $150. This exclusive event will be limited to 450 guests. More information on tickets can be found at www.thetrufflemasters.com/tickets-information.

The event will feature fresh black truffles imported directly from Spain. The new name represents the culinary mastery that each of the participating chefs embody.   Houston’s top culinary talent will prepare truffle-infused dishes in a heated competition featuring guest judges. 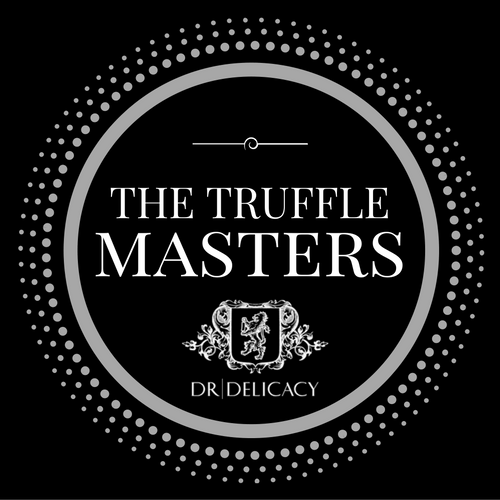 On September 12th, 2016, a total of 28 students from Culinary Institute LeNôtre and University of Houston received scholarship awards.

PHOTOS COURTESY OF THE TRUFFLE MASTERS