Rain: Magdalena Fernández at the Houston Cistern opens to public

Houston has yet another treat exclusive to our city with the latest offering by Buffalo Bayou Partnership (BBP) and the Museum of Fine Arts, Houston (MFAH) with the exhibit of Rain: Magdalena Fernández at the Houston Cistern.

Rain: Magdalena Fernández at the Houston Cistern (#CisternRain) features 2iPM009 from the Venezuelan artist’s video series Mobile Paintings and open to the public until June 4, 2017.

Admission is free on Thursdays. Please note that children under the age of 9 are not permitted in the Cistern. Timed tickets for Rain: Magdalena Fernández at the Houston Cistern can be purchased at www.buffalobayou.org.

“Buffalo Bayou Partnership has long been committed to permanent and temporary public art, and we are honored and privileged to collaborate with the MFAH to present the work of Magdalena Fernández in this exceptional space,” said BBP President, Anne Olson.

2iPM009 is an abstract video-projection piece, 1 minute and 56 seconds in length, that evokes a rainsoaked night. For nearly 20 years, Magdalena Fernández has been using digital media to deconstruct the geometric abstraction of 20th-century masters such as Piet Mondrian and Joaquin Torres-Garcia.  The soundtrack is an acoustic montage that Fernández has meticulously edited, of sounds made by members of the a cappella Slovenian choir Pertuum Jazzile, who snap their fingers, slap the palms of their hands against their legs, and stamp their heels on wood to evoke both the drumming and gentle patter of rain. 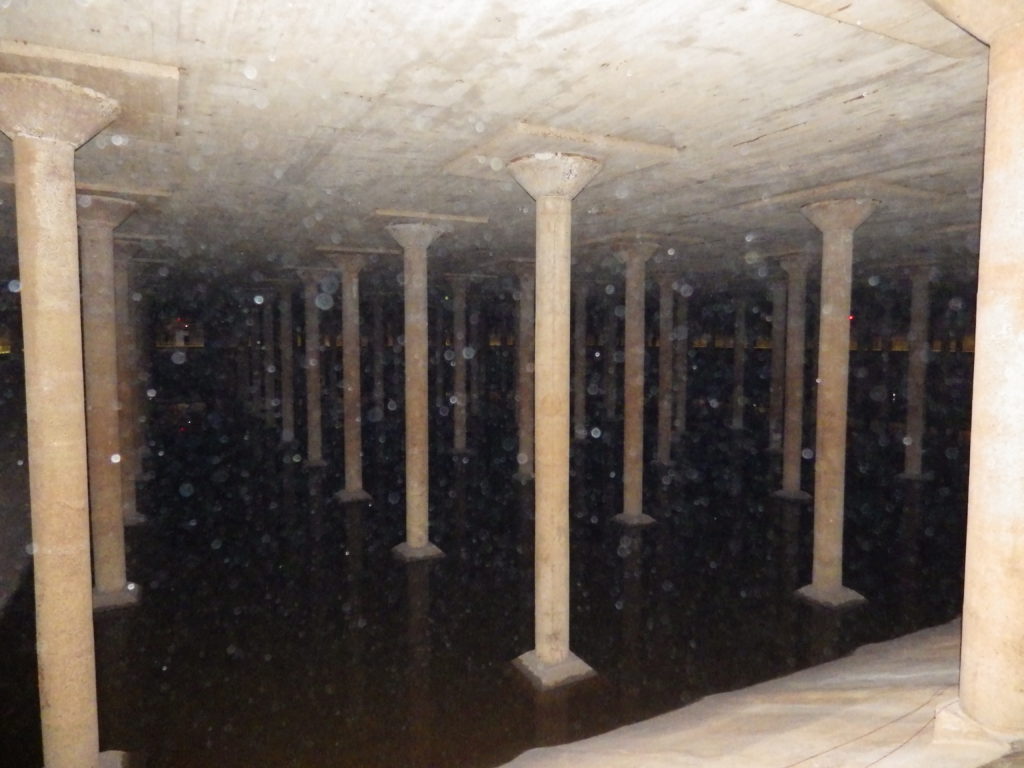 For the Buffalo Bayou Park Cistern, Fernández adapted 2iPM009 to project the video onto the columns so that its imagery is reflected in the shallow pool of water on the Cistern floor. The Cistern’s raw interior, modulated by a series of majestic columns, and its 17-second acoustic reverberation time, will make for an immersive art environment. Mari Carmen Ramirez, Wortham Curator of Latin American Art at the MFAH, is working with the artist to realize the installation.

The Buffalo Bayou Park Cistern, a structure reminiscent of the ancient Roman cisterns in Istanbul, is a cavernous, 87,500-square-foot-space featuring more than 200 slender, 25-foot high concrete columns. BBP re-discovered the Cistern in 2010 when it was developing the $58-million Buffalo Bayou Park project, a 160-acre site west of downtown Houston. 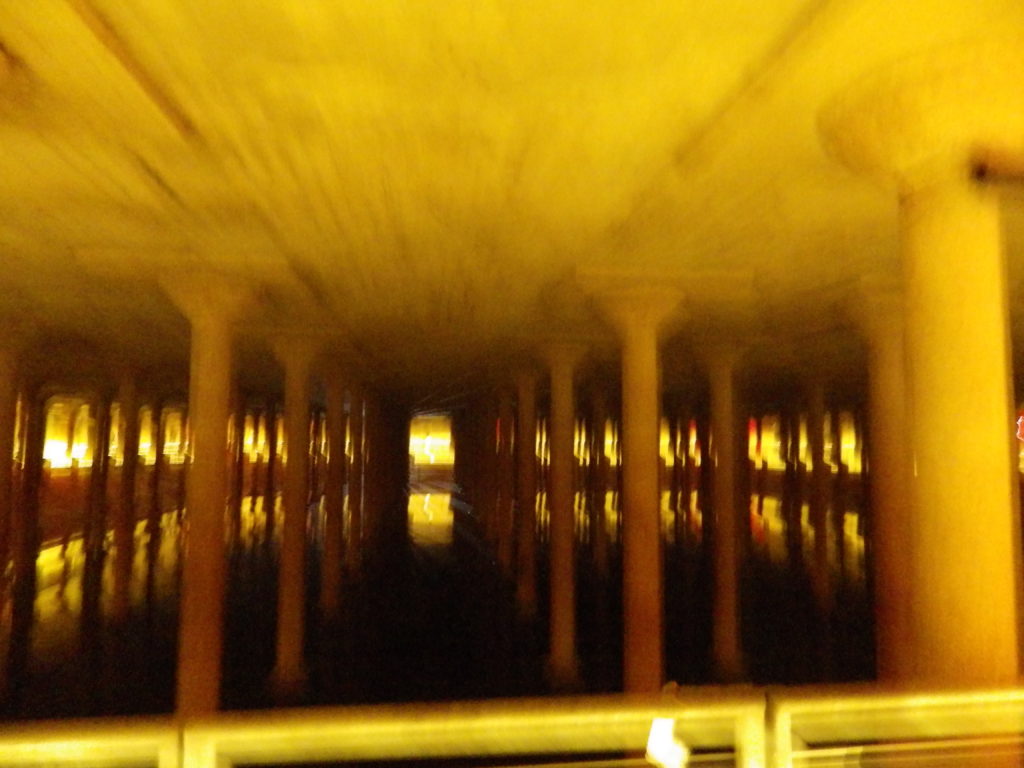 Recognizing the historical and architectural significance of the highly unusual space, BBP took a bold step to repurpose the Cistern into a magnificent public space that would house an ambitious program of changing art installations.  Improvements to the existing pedestrian walkway and a guardrail were added, but the overall structure remains in its original form. In May 2016, Buffalo Bayou Partnership opened the Cistern to the public as a distinctive industrial site and over 16,000 visitors have since experienced the space. 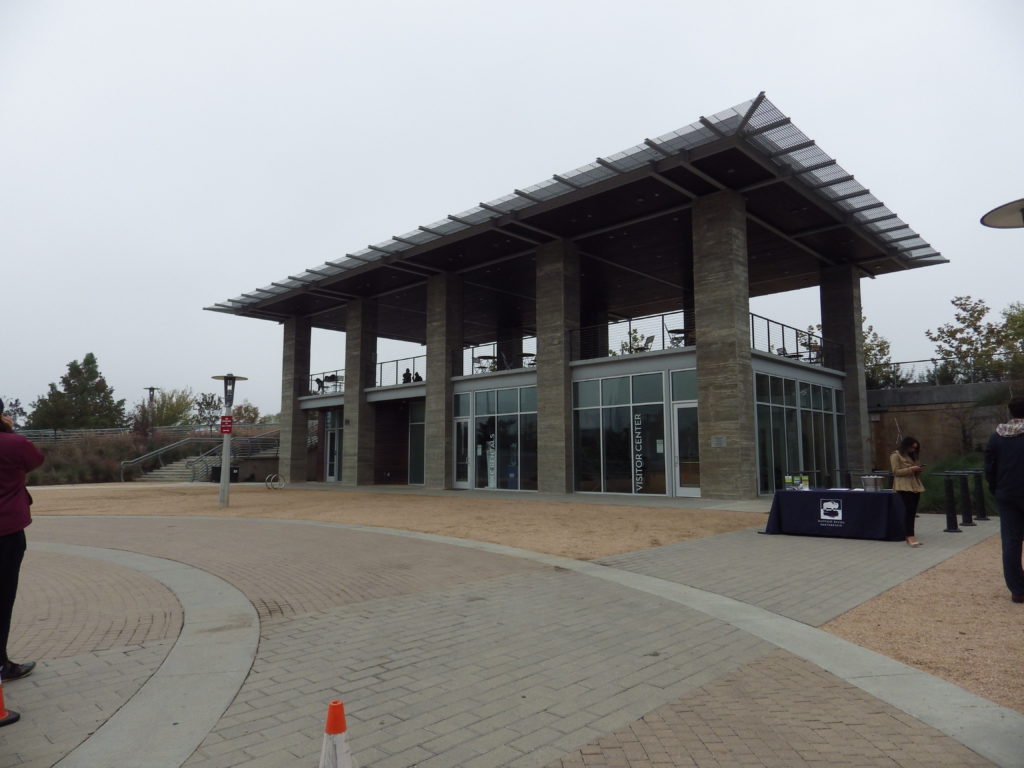 “This iconic space both reminds us of Houston’s architectural history and signals the city’s future in revitalizing its urban fabric,” commented Gary Tinterow, MFAH director. “We are very pleased to organize the inaugural art project for the Buffalo Bayou Park Cistern, and in particular with Magdalena Fernández’s beautiful and evocative installation, which was acquired for the Museum’s permanent collection in 2012.” 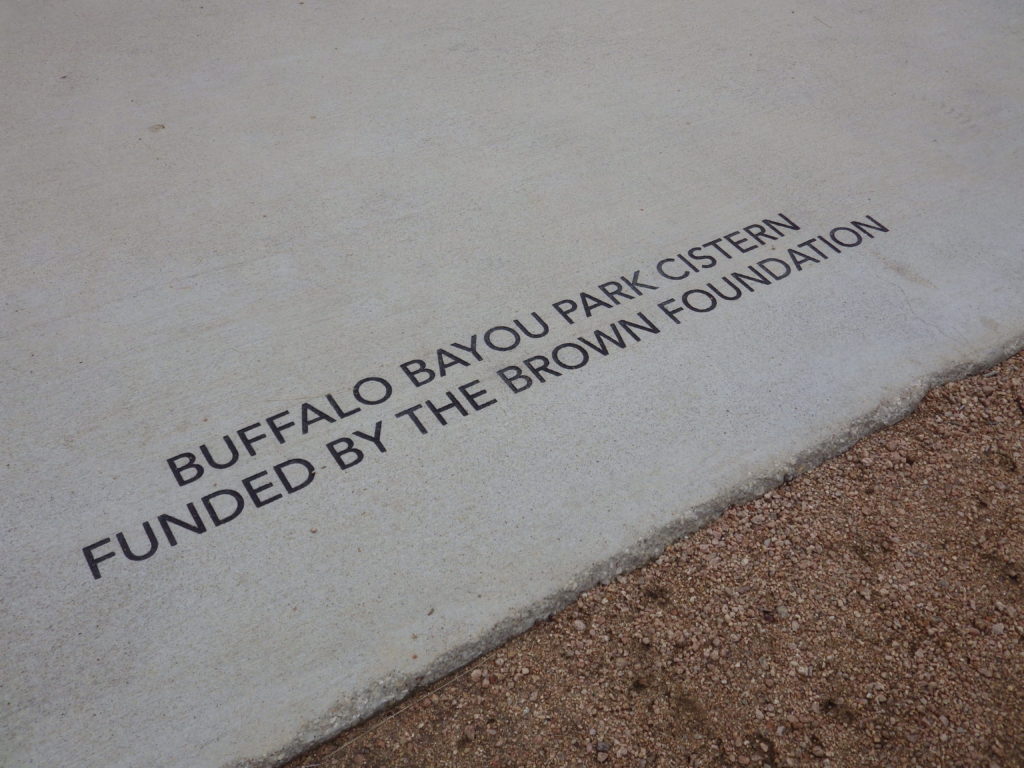 The Buffalo Bayou Park Cistern is located at 105 Sabine Street, Houston, Texas 77007. Open Wednesdays through Fridays from 3:30 to 7 PM; Saturdays and Sundays from 10 AM to 7 PM.