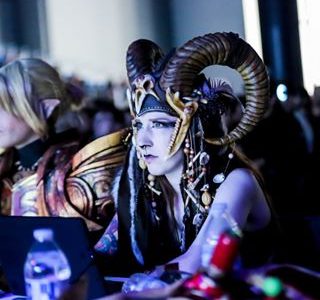 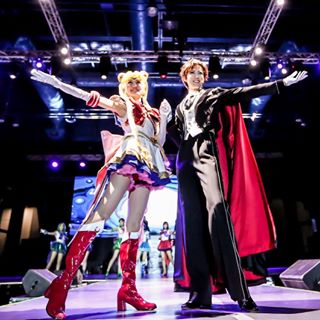 Japanese Culture Convention, Houston event, is one of the largest anime conventions in the country

What is Anime Matsuri?

Anime Matsuri is an annual anime and Japanese culture convention based in Houston, Texas.

Anime Matsuri’s inaugural event began in 2007. Since then, Anime Matsuri has grown to over 36,000 unique attendees, and is one of the largest anime convention in North America! 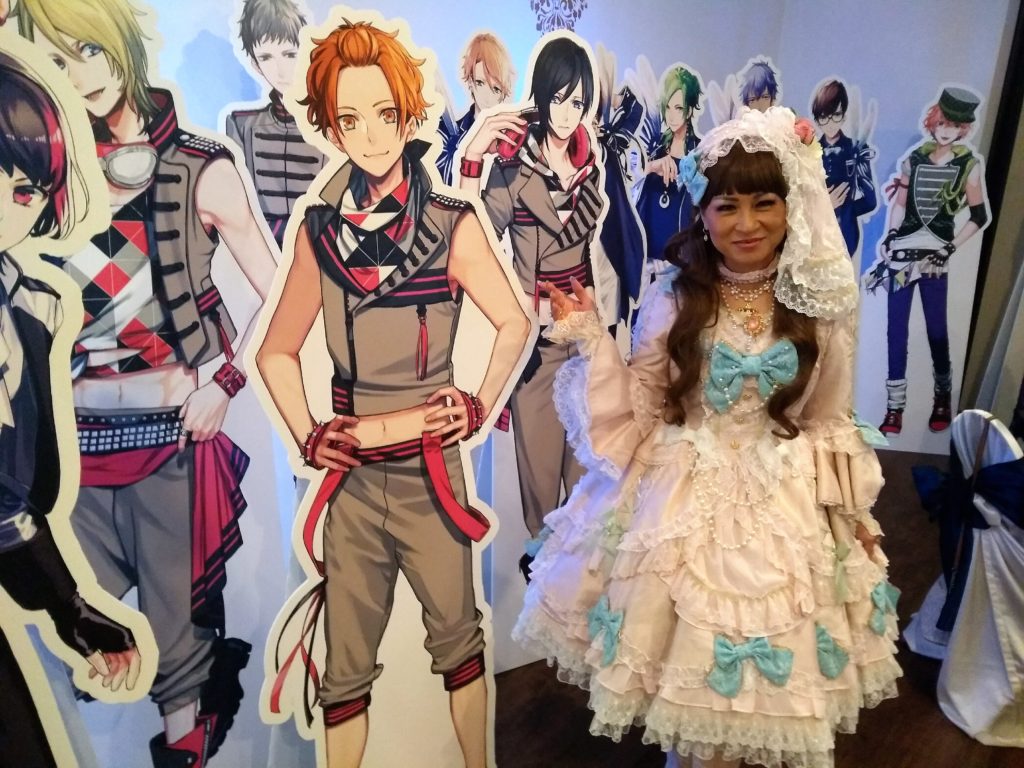 This three day “matsuri”, Japanese for “festival” or “celebration” full of many exciting panels, workshops, contests and events. Founder and Chairman, Deneice Leigh, promotes Japanese culture to attendees with their cultural and fan based panels and workshops, Maid Cafe, Gaming, Japanese style Car Show, Japanese Concerts, and the largest Japanese Fashion Show in the United States. Their vision is to have the convention serve as a bridge from the East and West.

Anime Matsuri provides a safe, family-friendly environment, welcoming the seasoned con-veteran, as well as all who are curious about Japanese culture. 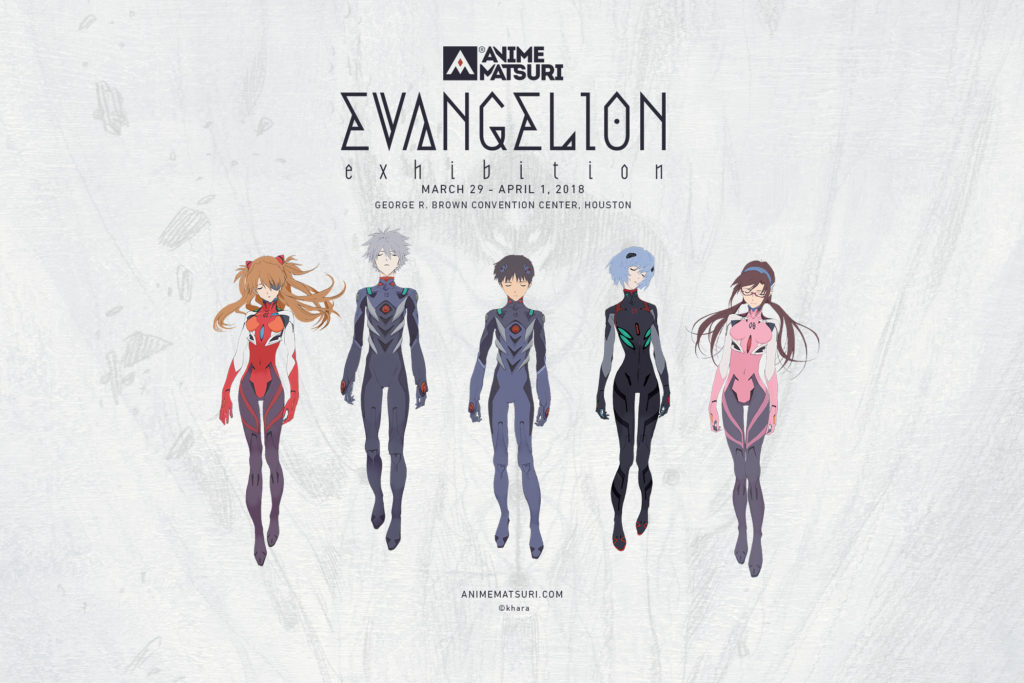 From Creator Hideaki Anno, came the multi-award winning anime series Neon Genesis Evangelion, a worldwide phenomenon that shaped the future of Japanese animation and film. Over two decades after it aired, Evangelion is still considered one of the greatest anime of all time.

In 2018, the Evangelion series comes to life at Anime Matsuri in a stunning, state of the art Exhibition, , that has been enthusiastically supported by Japanese fans, featuring over 1000 art pieces from the anime series, movies and manga in over 8000 sq ft of exhibit space. 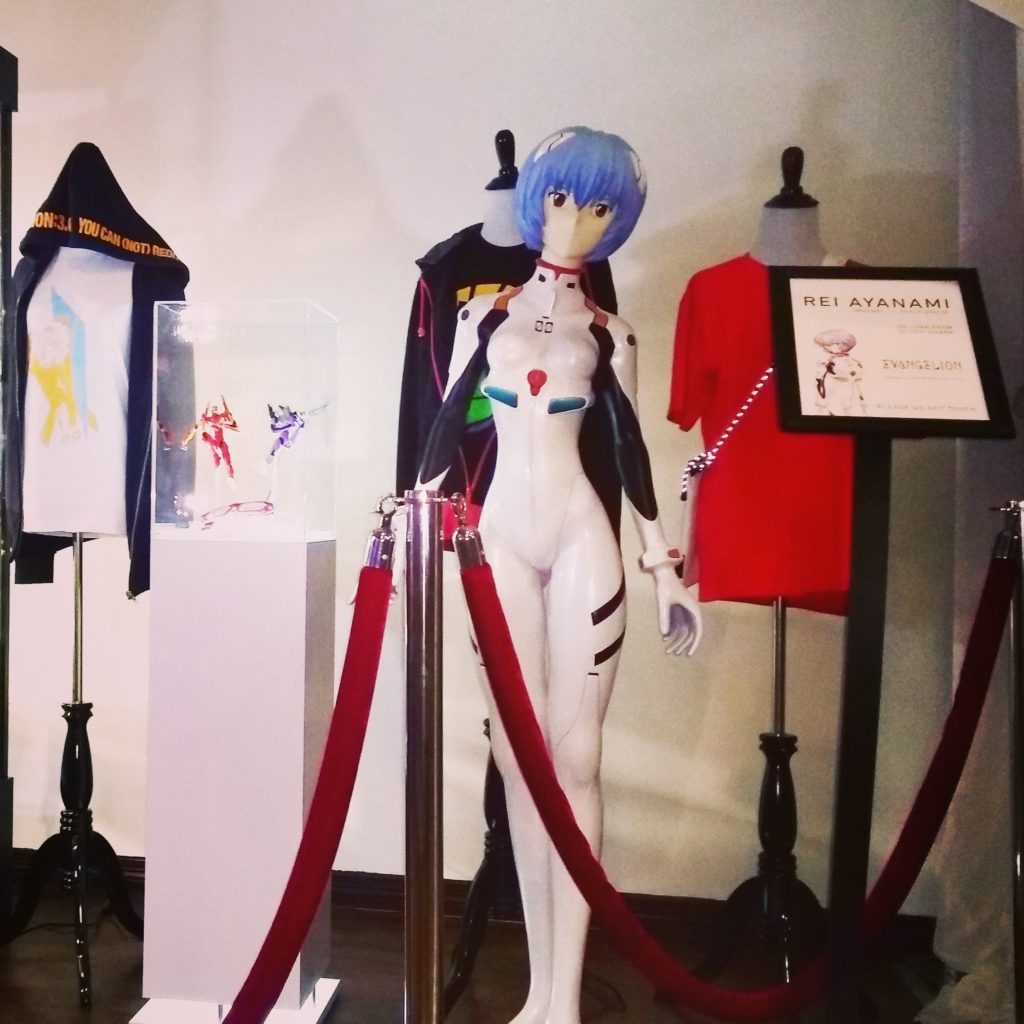 This will mark the first time the famed Exhibition, officially supervised by Hideaki Anno and his team at Studio Khara, is hosted outside of Japan, giving visitors the opportunity to immerse themselves in the process of how Evangelion was born and has been developed.  In addition, the Evangelion Exhibition’s official store will debut at Anime Matsuri featuring rare official merchandise.

Friday, March 30th will be a night of excitement and surprises

Returning to Anime Matsuri, Atelier Boz and Metamorphose from Japan will strike the runway with their latest creations.
Debuting as a brand, Shop in Wonderland is bringing a street fashion vibe to the show. From Korea, a new urban style will be displaying their influence while fashion brand LIEF presents it’s take on Lolita Fashion. For the first time ever, we will introduce the dreamlike brand Salute, Elegant Japanese Lingerie.

WHAT TO EXPECT: EVENTS THROUGH THE WEEKEND

This is a one of a kind formal event. Dinner will be served. Formal attire or cosplay is required.

Seats are limited so plan accordingly. You can buy them here.

For more information and tickets, go to www.animematsuri.com.

PHOTOS BY www.animematsuri.com unless otherwise noted