Iconic musical, Into the Woods takes the stage at TUTS

TUTS to present reimagined Into The Woods

Journey back in time to the Original Broadway production, and go deep Into The Woods with a stunning new version of the show helmed by Tony Award Nominee, Director Robert Longbottom.

Longbottom will do dual duty as Director and Choreographer for a newly conceptualized production of Into The Woods at Theatre Under The Stars this holiday season.

The iconic show, by Stephen Sondheim and James Lapine, will run in Houston until December 18, 2016 at the Hobby Center for the Performing Arts. Tony®-nominated actress Emily Skinner will star as The Witch.

This production is being led by a powerhouse team of Broadway design superstars including Tony Award winning Costume Designer, Ann Hould-Ward, Kevin Depinet’s scenic design, and Ken Billington, who will design the lighting. 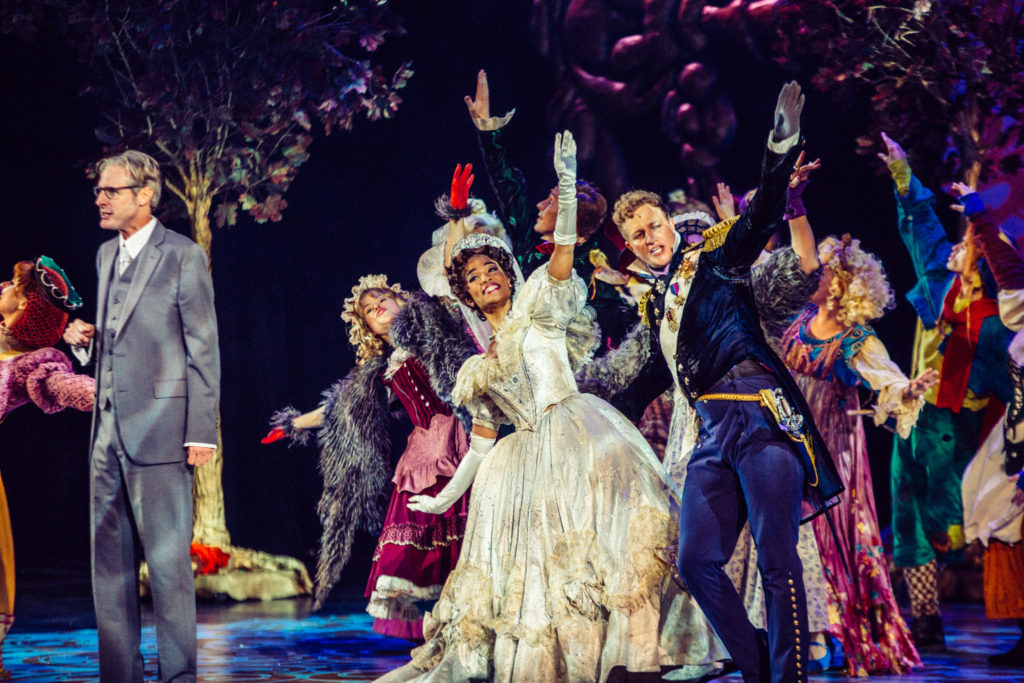 “I am thrilled that we have been able to bring together such a tremendous creative team for our production of this Sondheim classic,” said TUTS Artistic Advisor, Sheldon Epps. “I know that Bobby and his collaborators will bring a fresh and exciting vision to the show that will thrill both those who have seen it before, and those who are going Into The Woods for the first time. I have no doubt that they will deliver a great theatrical treat for the holidays and another momentous addition to a TUTS season that is inspiring a new admiration and respect for the company.”

ABOUT INTO THE WOODS 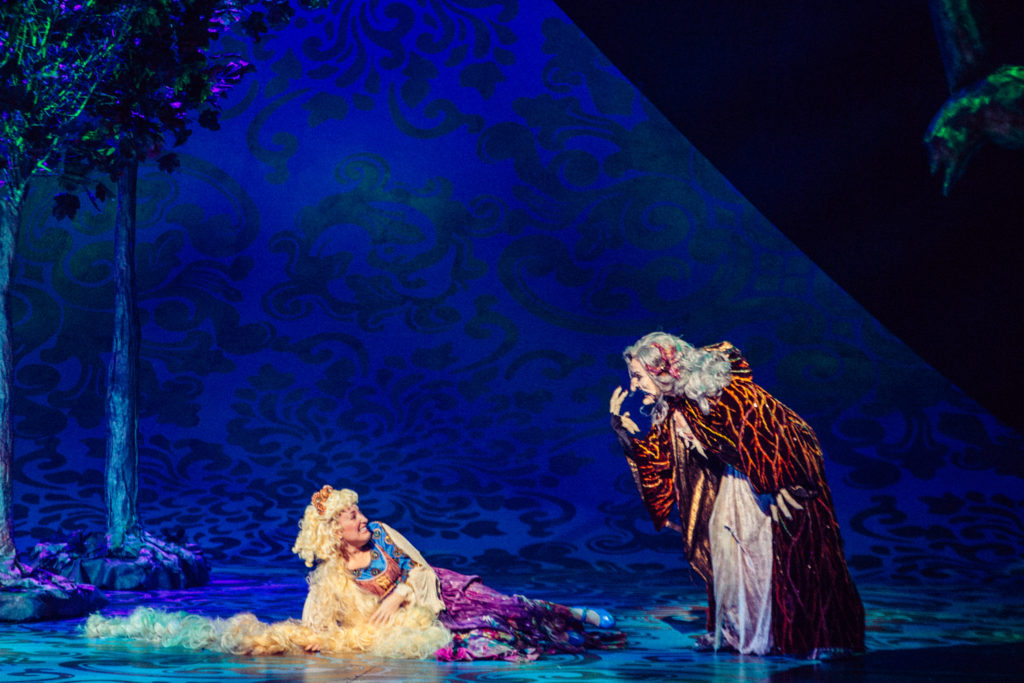 The story of Into the Woods is James Lapine and Stephen Sondheim take on everyone’s favorite storybook characters and bring them together for a timeless yet relevant piece and rare modern classic.

Follow a Baker and his Wife, who wish to have a child; Cinderella who wishes to attend the King’s Festival; and Jack, who wishes his cow would give milk. When the baker and his wife learn that they cannot have a child because of a Witch’s curse, the two set off on a journey to break the curse. Everyone’s wish is granted, but the consequences of their actions return to haunt them later with disastrous results.

Featuring the iconic songs “Giants In The Sky”, “Stay With Me”, “The Last Midnight”, and “Children Will Listen” – the award-winning score will come to life as played by the 26 piece TUTS Orchestra. 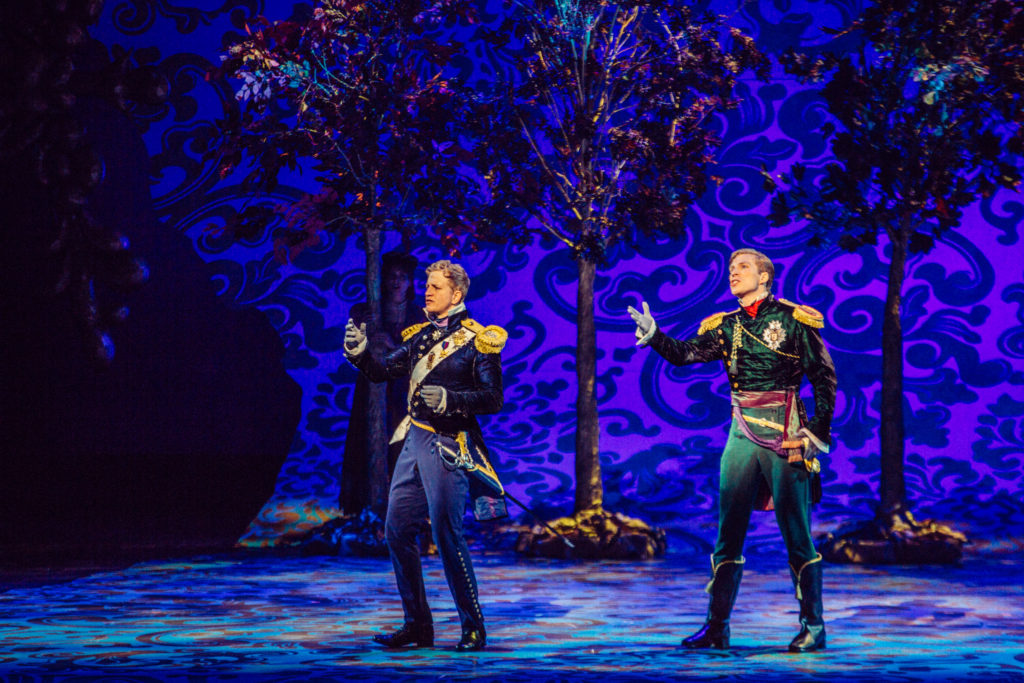 Longbottom was nominated for a Tony® Award for his work on the 2002 Broadway Revival production of Flower Drum Song. Other credits include Side Show (director / choreographer Original 1997 Broadway production), Bye Bye Birdie (2009 Broadway Revival), Dreamgirls (2009 Apollo National Tour), and Carnival (2007 Kennedy Center production). This will be Longbottom’s first time working with TUTS.