The Houston Museum of Natural Science (HMNS) delivers yet another fantastic journey into history with their latest exhibit, Mummies of the World, which instills a sense of curiosity and wonder in each and every visitor.

Mummies of the World has been deemed as “fascinating, intriguing, and inspiring,” by NBC, “absolutely extraordinary,” by NPR and “a must see,” by FOX TV. HMNS is the host to the regional premiere. 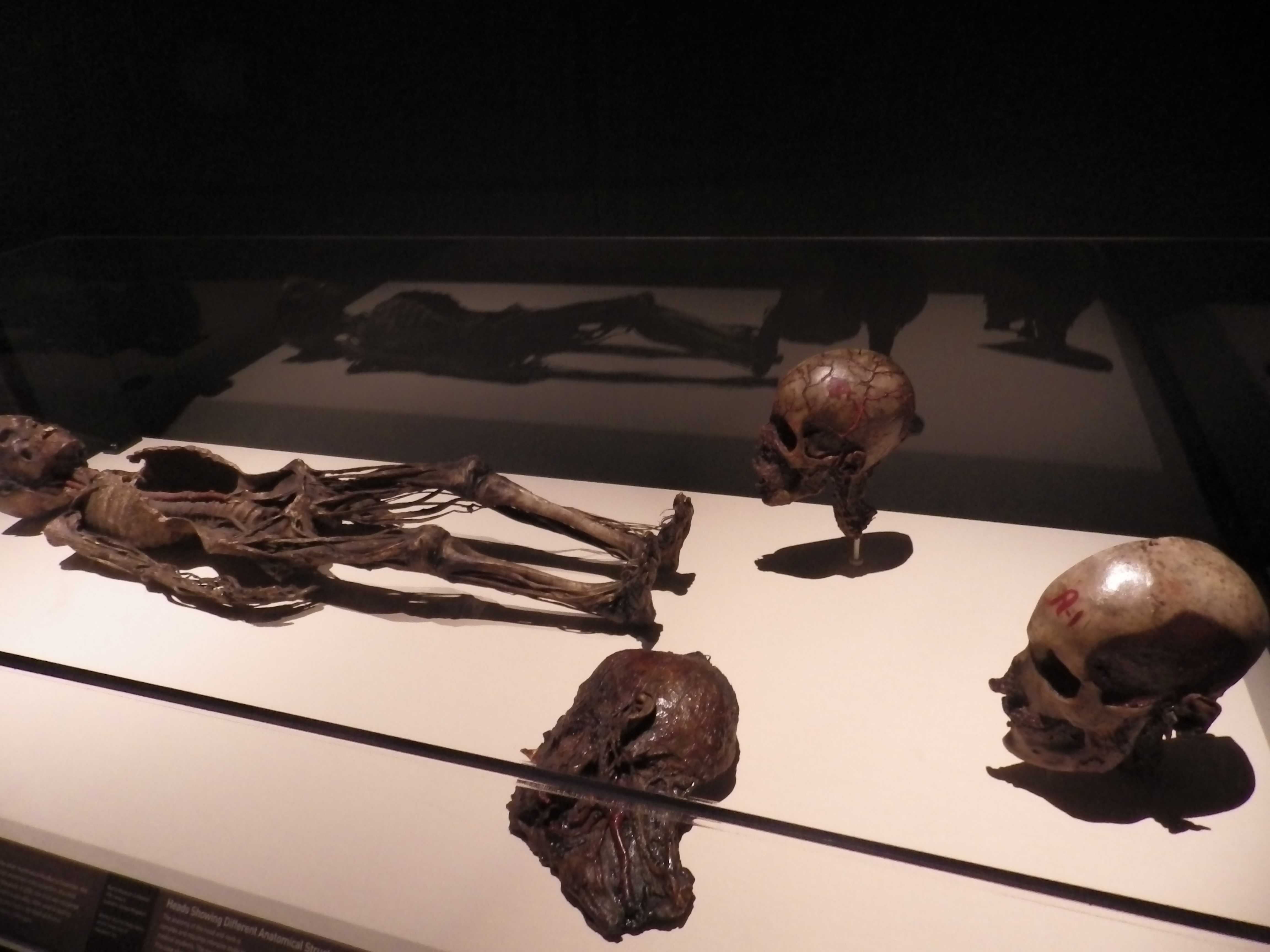 Visitors will have the chance to come face to face with the largest exhibition of real mummies and numerous related artifacts providing a window into the lives of ancient people from every region of the world. These mummies, from Europe, South America and Ancient Egypt, provide unprecedented insights into past civilizations and cultures. 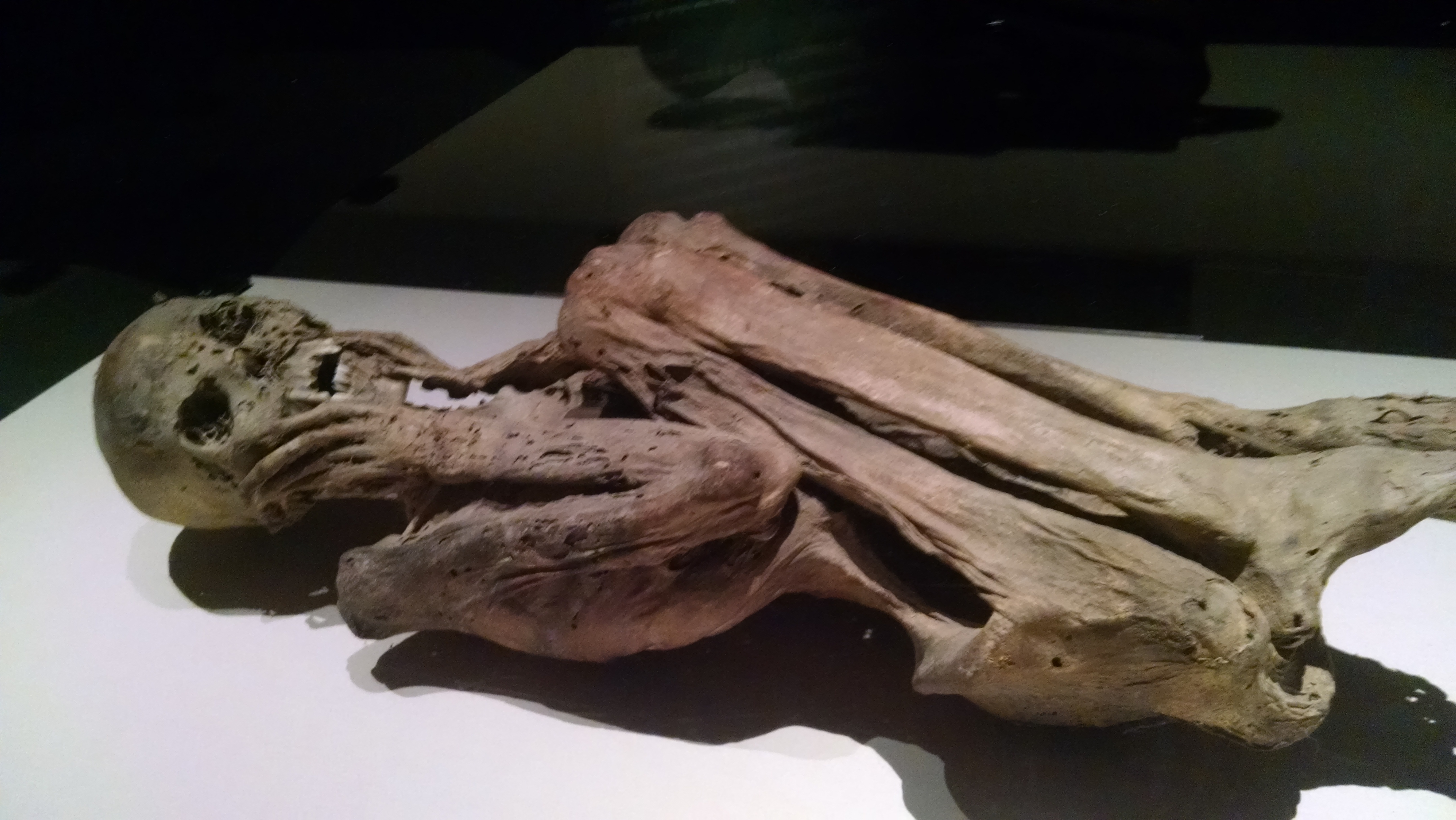 Among the mummies on display are the Vac Mummies, an entire mummified family from Hungary believed to have died from tuberculosis; the Burns Collection, a group of medical mummies used to teach anatomy in the early 19th century; an Egyptian priest named Nes-Hor who suffered from arthritis and a broken left hip; Egyptian animal mummies including a falcon, fish, dog and baby crocodile, many of which were deliberately preserved to accompany royals for eternity; and MUMAB, the first replication of Egyptian mummification done on a body in 2,800 years. 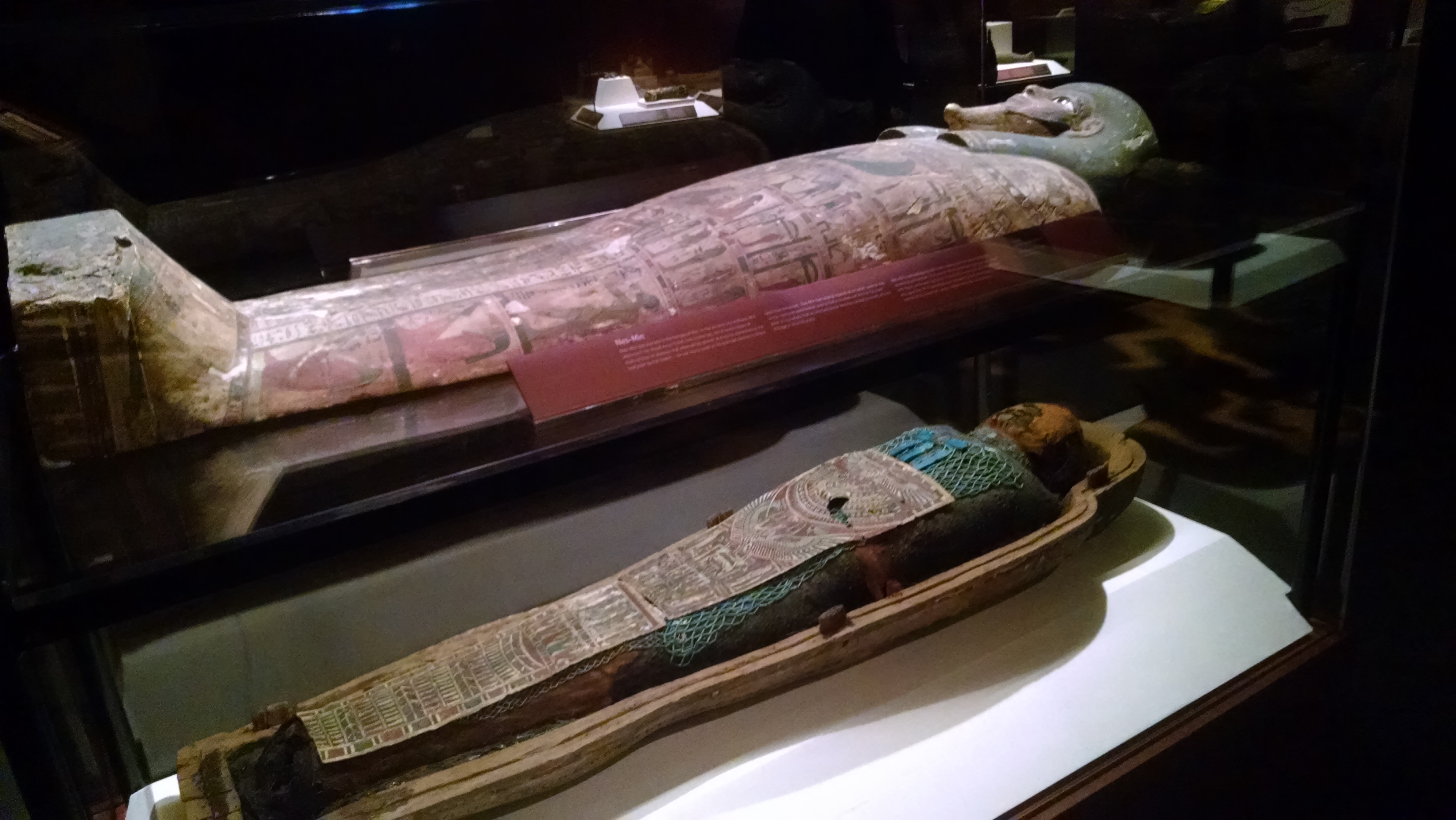 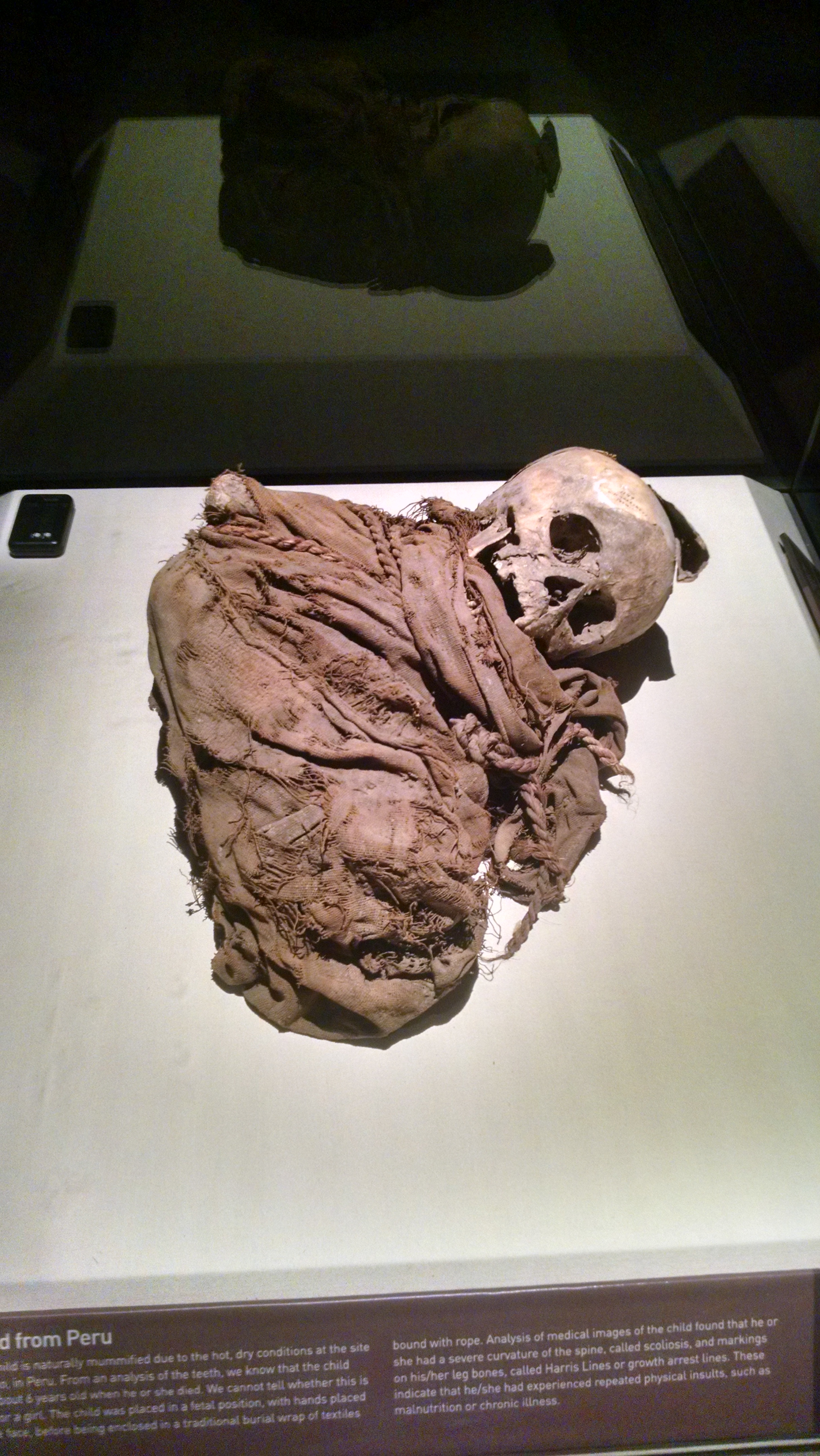 Incredible behind-the-scenes sights educate guests and give them the chance to learn about mummies and mummification through state-of-the-art multimedia, interactive stations and 3D animation, highlighting advances in the scientific methods used to study mummies, including computed tomography (CT), ancient DNA analysis and radiocarbon dating, all of which allows us to know who these mummified individuals were, where they came from and where they lived. 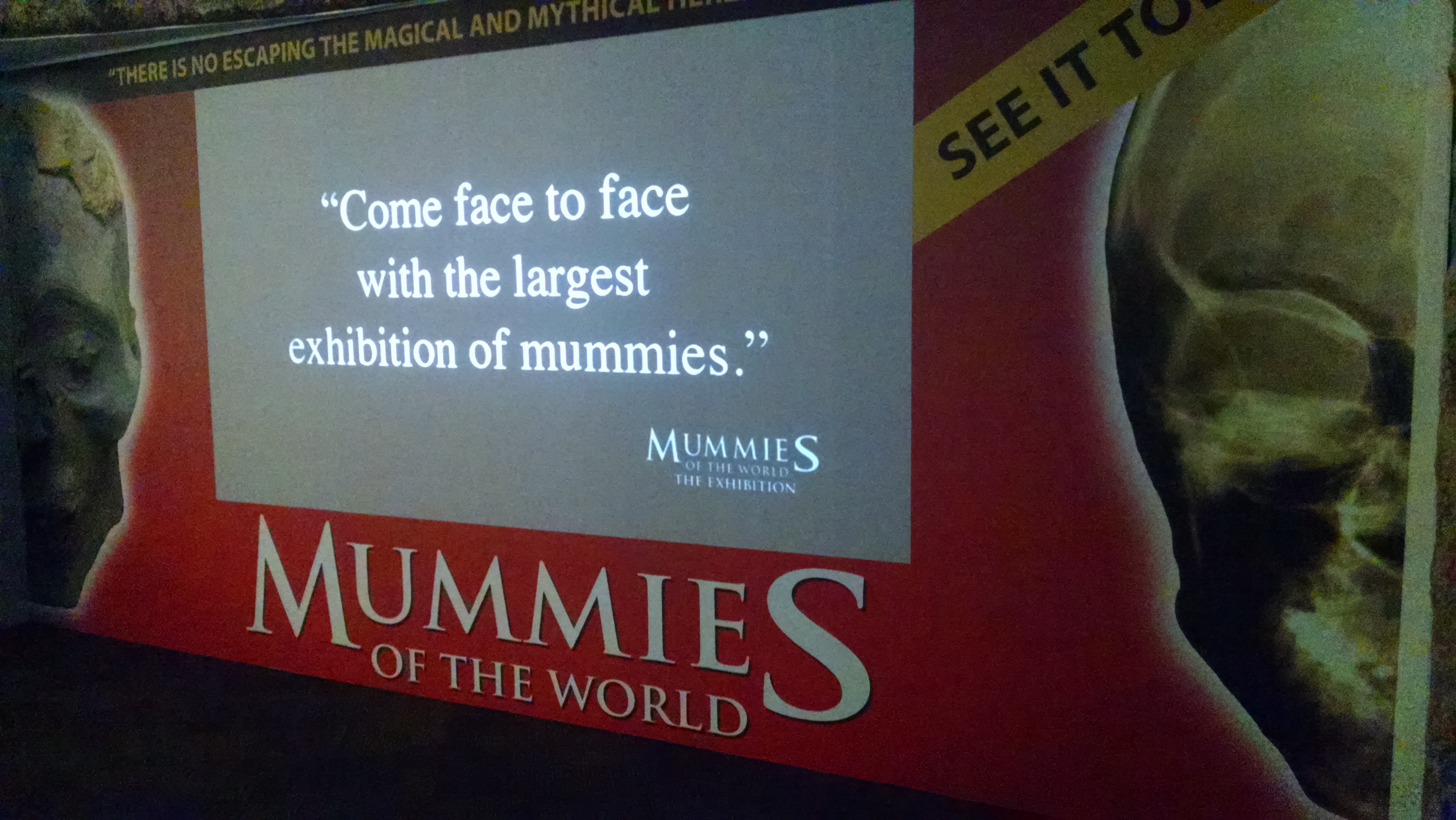