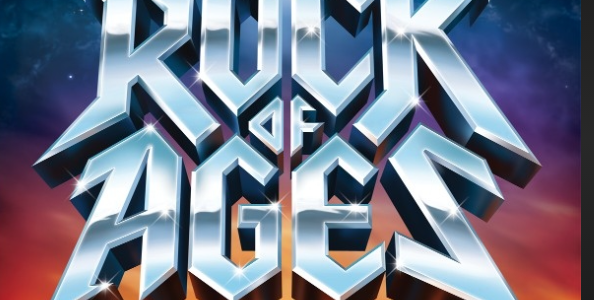 The season will kick off with a brand new TUTS production on Tuesday, October 5th

“Rock of Ages is the perfect show for our return,” said Dan Knechtges, TUTS Artistic Director. “It’s a celebration of everything that was great about the 80s, and we know Houston audiences are excited to be back in the theatre and just have some fun!”

Rock of Ages takes you back to the time of bands with big egos, big guitar solos and even bigger hair!

Featuring the music of hit bands including REO Speedwagon, Pat Benatar, Twisted Sister, Bon Jovi, Styx, and Journey, this musical comedy was nominated for five Tony Awards® including Best Musical. Rock of Ages runs October 5 through 17 at the Hobby Center for the Performing Arts.

Leading off the cast is Justin Matthew Sargent as “Drew” and Diana Huey as “Sherrie.”

Joining them are Steven Bogard as “Dennis,” Justin Collette as “Lonny,” Brian Mathis as “Hertz,” Nicole Powell as “Mother/Justice,” Drew Redington as “Franz/Dance Captain,” Brett Stoelker as “Father/Stacee Jaxx,” and Teresa Zimmermann as “Regina/Candi.” Miles Marmolejo and Emily Tanner will serve as swings.

Tickets start at just $40, and are available online at TUTS.com, or by contacting the TUTS Box Office by phone at (713) 558-8887 or in person by visiting the Box Office located at 800 Bagby Street.