TEAMS READY TO BATTLE IT OUT FOR CHARITY & BRAGGING RIGHTS

This culinary battle, hosted by Boom Media and Image Consulting, will be held at the Conservatory Underground Beer Garden and Food Hall located at 1010 Prairie Street on Wednesday, February 1st from 4 p.m. to 7 p.m. 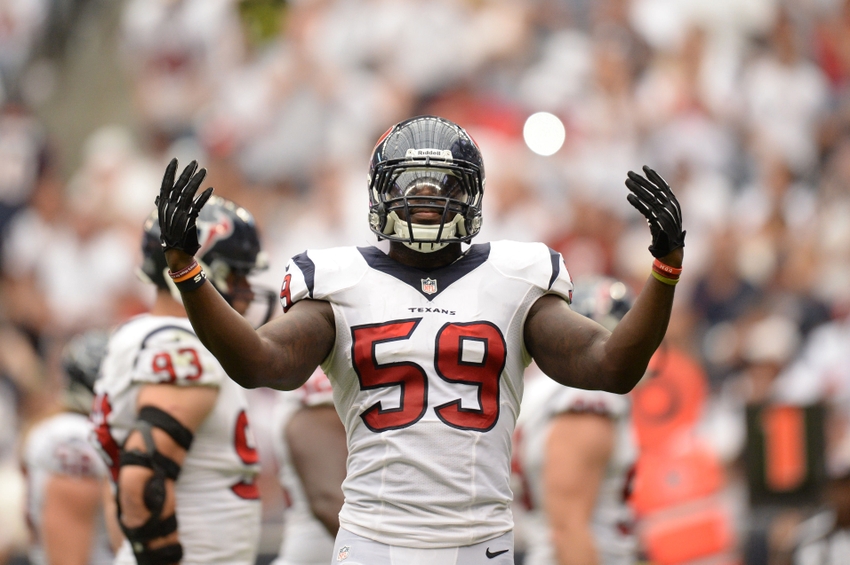 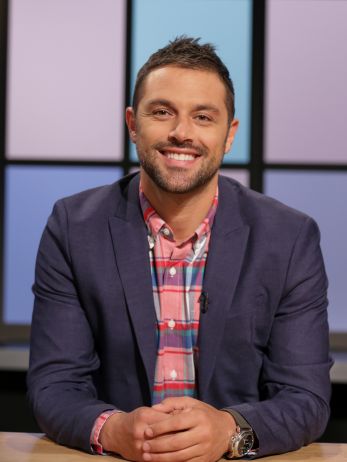 “I am thrilled to be a part of this event, and I can’t wait to win! I’ve heard that my partner, Merci refuses to lose at anything, a passion we both share! Can’t wait to have some fun, meet some good people, and all for a good cause,” said Lomac. 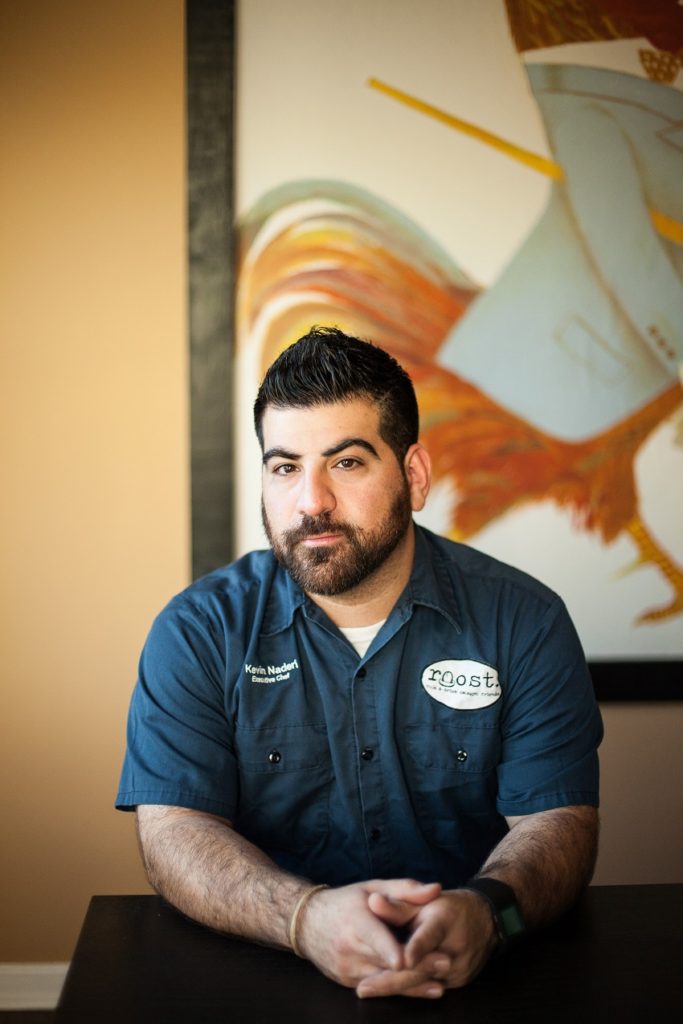 The duo will take on the team comprised of retired NFL All Pro linebacker and NBC Sports Network football analyst, Takeo Spikes and Kevin Naderi, chef/owner of Roost restaurant and winner of the Beat Bobby Flay episode “Stop, Drop and Roll.”

“I’m excited to throw down with two of the best NFL players in the country and Chef Sabin,” said Naderi. “I’m a really competitive person, but I stay calm under pressure. I’m hoping that will lead our team to a win on Wednesday night.”

In addition to dancing in the end zone, the winner of Kitchen Throwdown will walk away with bragging rights and $15,000.00 for his favorite charity. Hometown favorites, Mercilus and Lomac, will be playing for the WithMerci Foundation, an organization that provides advocate services and support to families of children with disabilities and special needs.

Tickets are going fast, priced at $300 per person. Information is available at www.kitchenthrowdown.com.

ABSOLUTE FOODIE FUN THROUGH & THROUGH

If you have a knack for food or a thirst for culinary adventure, Kitchen Throwdown is definitely the event for you!

Attendees will have the chance to witness players compete in a 60 minute duel as they create their finest culinary dish using fresh ingredients from their mystery entrée basket that will include a “wild card” food item not normally associated with the food found in their baskets. Each player will have to present a flavorful dish from their culinary playbook that replicates their style of play. 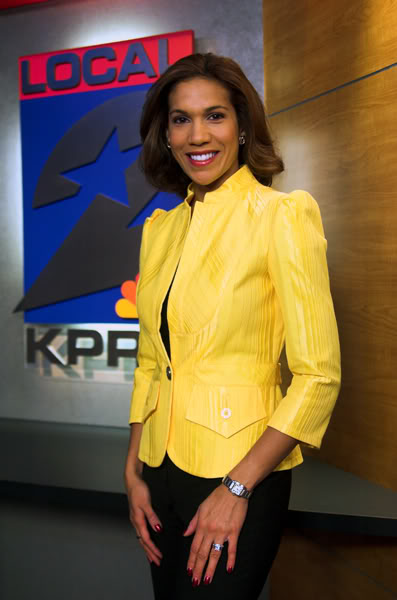 The dishes will be evaluated by an all-star officiating panel of three celebrity guest judges who will draw on their culinary expertise to award MVP honors to the most deserving and creative player/chef duo. 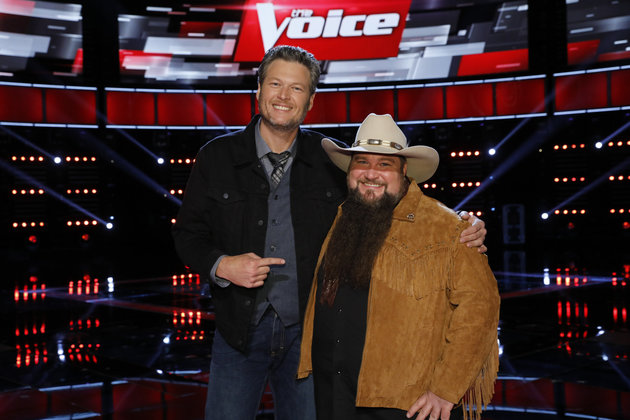 Tasked with tasting and judging the competitors mystery meals are Rachel McNeil, NBC Houston morning anchor, Sundance Head, Season 11 winner of NBC’s The Voice and rounding out the trio will be a surprise celebrity judge to be announced prior to kickoff.

The competitors will have 5 minutes to set their stations, 45 minutes to cook, 5 minutes to plate and 5 minutes to clean and exit their stations. Presentation is one factor the judges will be looking for when picking a winner. The point system the judges will use to score the competitors will also consider criteria such as organization, sanitation, cooking skills, culinary technique, creativity, portion size, flavor and texture, ingredient compatibility, presentation and nutritional balance. The players will receive culinary cues, support and expert guidance from their assigned celebrity chefs. Competitors will have access to a pantry stocked with culinary staples, basic supplies and equipment such as pans, fryers, conventional ovens, food processers and blenders.

Whether it be a “Hook and Lateral” or “Hail Mary”, you won’t want to miss this evening of food and fun as your favorite player compete for a chance to make a game changing play!