When an American soldier meets a mysterious French girl in an indomitable European city, the result is a smoking attraction with each searching for a new beginning in the aftermath of war.

An American in Paris is the musical showcasing this story where acclaimed director/choreographer and 2015 Tony Award® winner, Christopher Wheeldon brings the magic and romance of Paris into perfect harmony with unforgettable songs from George and Ira Gershwin in the show that earned more awards than any other musical in the 2014-15 season. 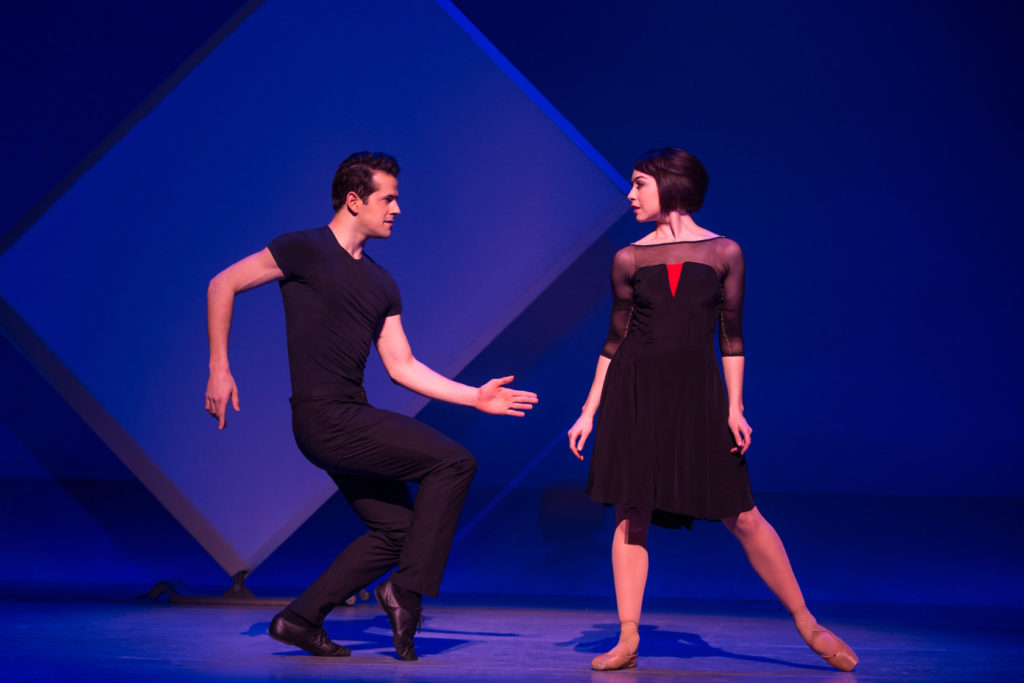 The play opened in April 2015 debuting at the Palace Theatre on Broadway. It later played in Paris at Theatre du Chatelet with songs from George and Ira Gershwin.  An American in Paris was nominated for 12 Tony awards including Best Musical as well as 8 Outer Critics Circle Awards.

For tickets to TUTS’ Houston performances, go to www.tuts.com.