Broadway at the Hobby Center kicks off 2017 with fan favorites in January. Tony Award winners, The Book of Mormon and The Curious Incident of the Dog in the Night-Time, are just what the doctor ordered to ring in the year with musical comedies and thought-provoking Broadway hits. 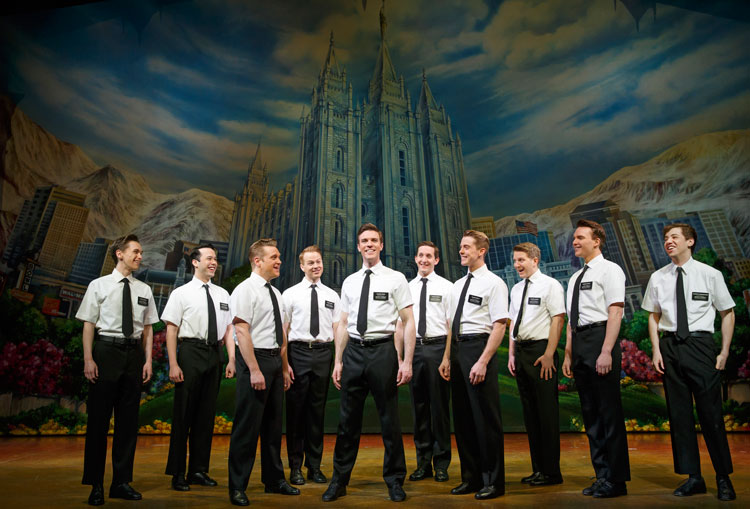 What was called “the best musical of the century” by the New York Times, The Book of Mormon is an outrageous comedy that follows the misadventures of a pair of missionaries as they travel from halfway across the world to a Ugandan village to spread the Good Word. The missionaries face adversity as the locals are more concerned with famine, oppression from a warlord and famine in their community. The Book of Mormon has standing room only productions on Broadway, across America and in London. 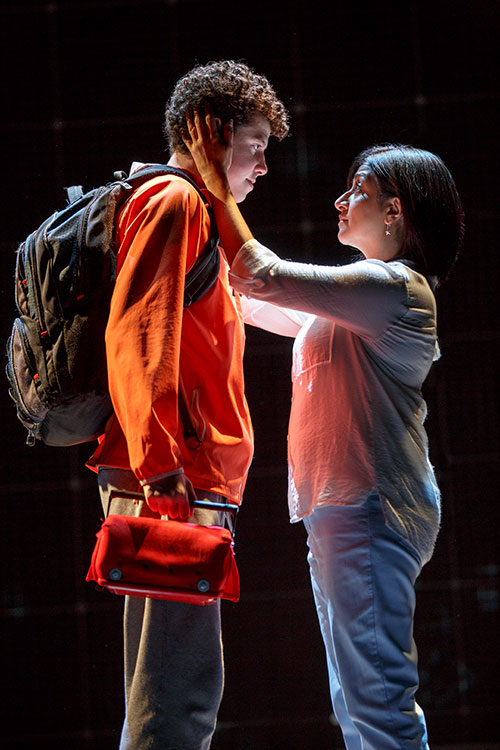 The Curious Incident of the Dog in the Night-Time, an adaption of the Tony-Award winning play written by Simon Stevens, was adapted from Mark Haddon’s best-selling novel. Tony winner, Marianne Elliott, directed the play. This was noted to be “dazzling” by the Associated Press and “One of the most fully immersive works ever to wallop Broadway” by The New York Times.

The story of The Curious Incident of the Dog in the Night-Time revolves around 15-year-old Christopher, who happens to have an extraordinary brain. Although he’s incredibly intelligent, he’s not ready to interpret everyday life. When a neighbor’s dog is killed, Christopher comes under suspicion, his mission is to find the culprit. The journey changes his life forever.

For more information on The Book of Mormon and The Curious Incident of the Dog in the Night-Time‘s dates, times and ticket availability, go to www.thehobbycenter.org.