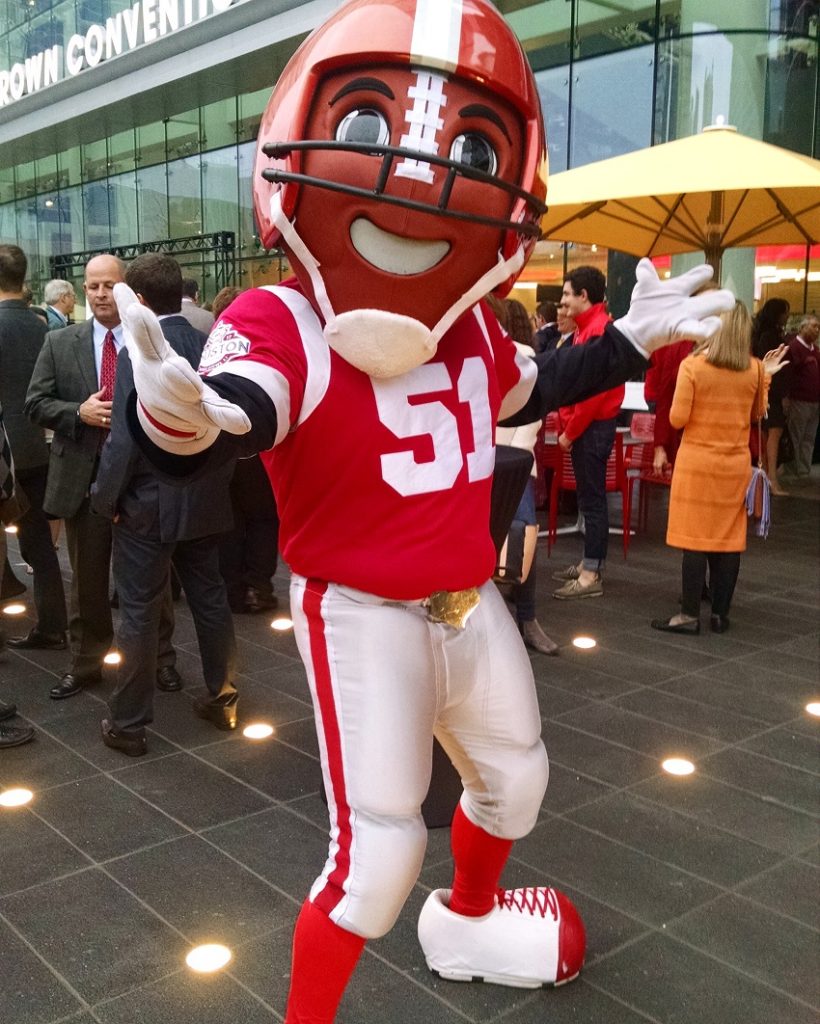 Visitors can expect more than they’ve ever dreamed of when coming to Houston for Super Bowl LI on February 5th in Downtown Houston complete with entertainment, food, art and a stunning best foot forward approach to the entire city.

The Houston Super Bowl Host Committee’s commitment has resulted in a tremendous outreach to forthcoming guests with their focus on “Houston Pride.”

“The Host Committee has championed the theme that Houston is the city of the future throughout our preparations for Super Bowl LI,” Host Committee president and CEO Sallie Sargent said. “There are so many great features and stories to tell about Houston, we wanted to make sure we showcased as many as we could for the thousands of visitors that will be coming here.”

Explore what Downtown Houston has in store. 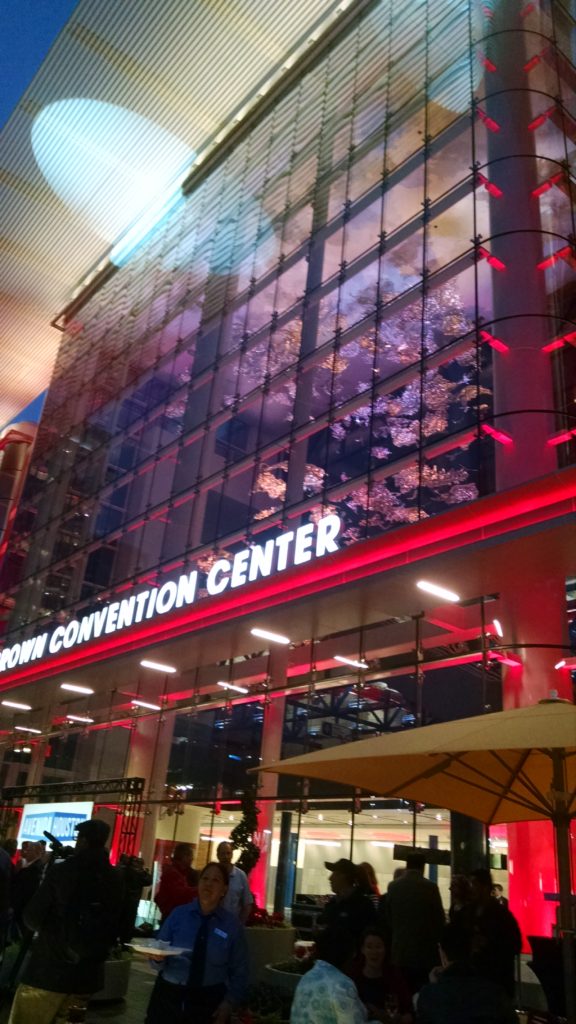 Avenida Houston at George R. Brown Convention Center is home to the largest outdoor art piece, Wings Over Water as well as Soaring in the Clouds directly inside the GRBCC and visible through the outside windows. 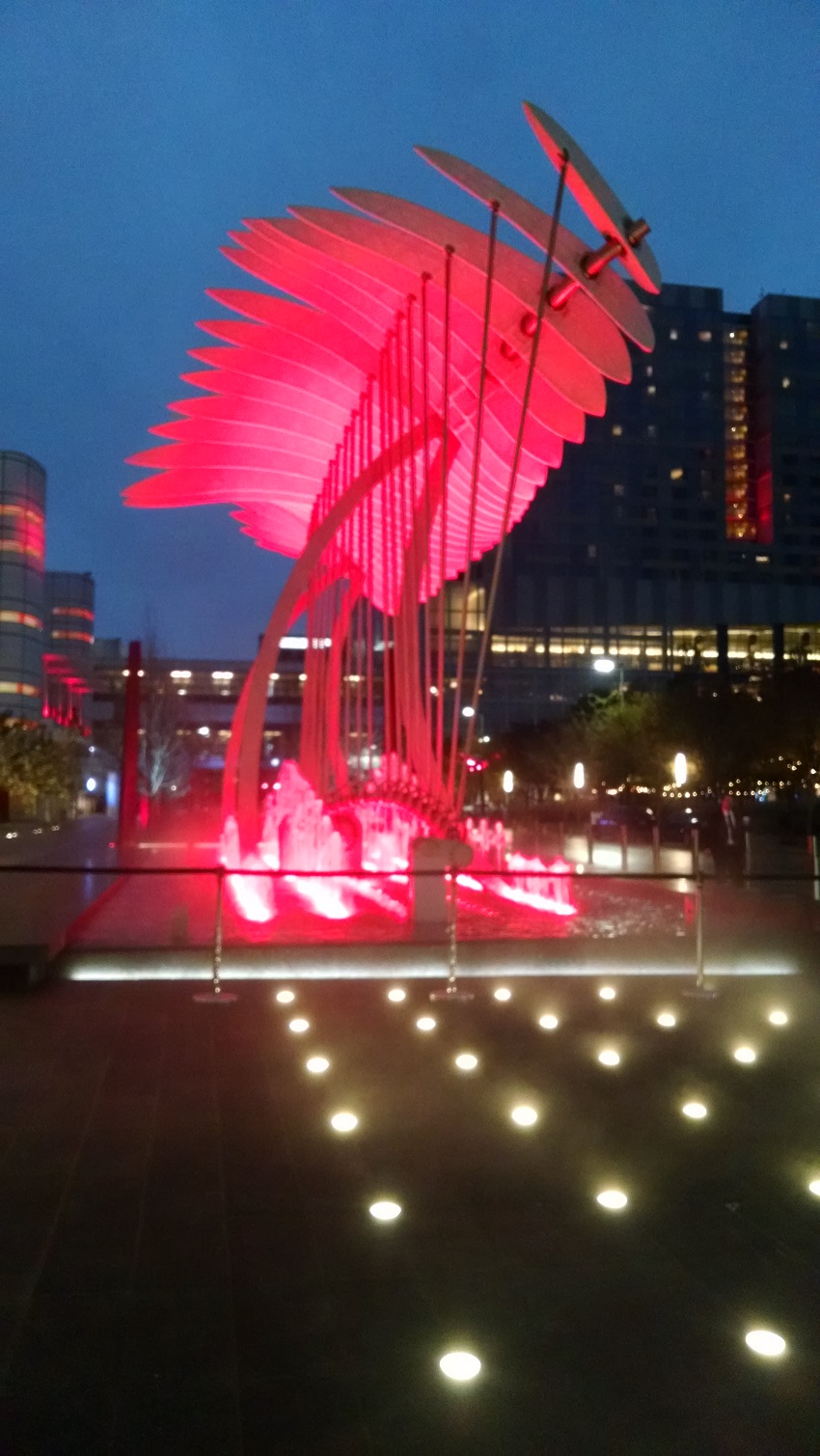 Wings Over Water is a pool of water, approximately 24’x62’ and the kinetic sculpture of approximately 25’x35’. The wing is made from stainless steel and kinetic, polycarbonate “feathers.”  The wings will move as smooth as a bird, creating a memorizing display on the plaza.

This modern convention headquarters hotel boasts a huge block of guest rooms, and the 29-story show palace offers 52 meeting rooms, a 39,000 square-foot ballroom (the largest in Houston) and a junior ballroom, and 40 suites, including four vice-presidential suites and two presidential suites. 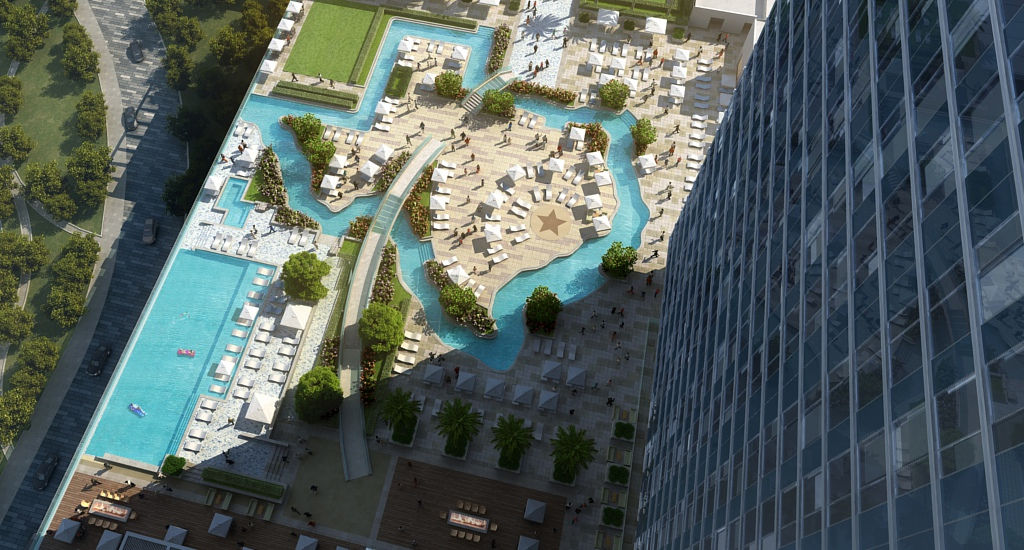 The signature element, though, is its one-of-a-kind Texas-shaped lazy river, rooftop infinity pool, and special events pavilion overlooking Avenida Houston. The 530-foot-long river sits 110 feet in the air surrounded by the downtown skyline. A gentle reminder: the pool is only open to hotel guests. More information at www.marriott.com/hotels/travel/houmq-marriott-marquis-houston.

FIND THE NFL THROUGHOUT DOWNTOWN: 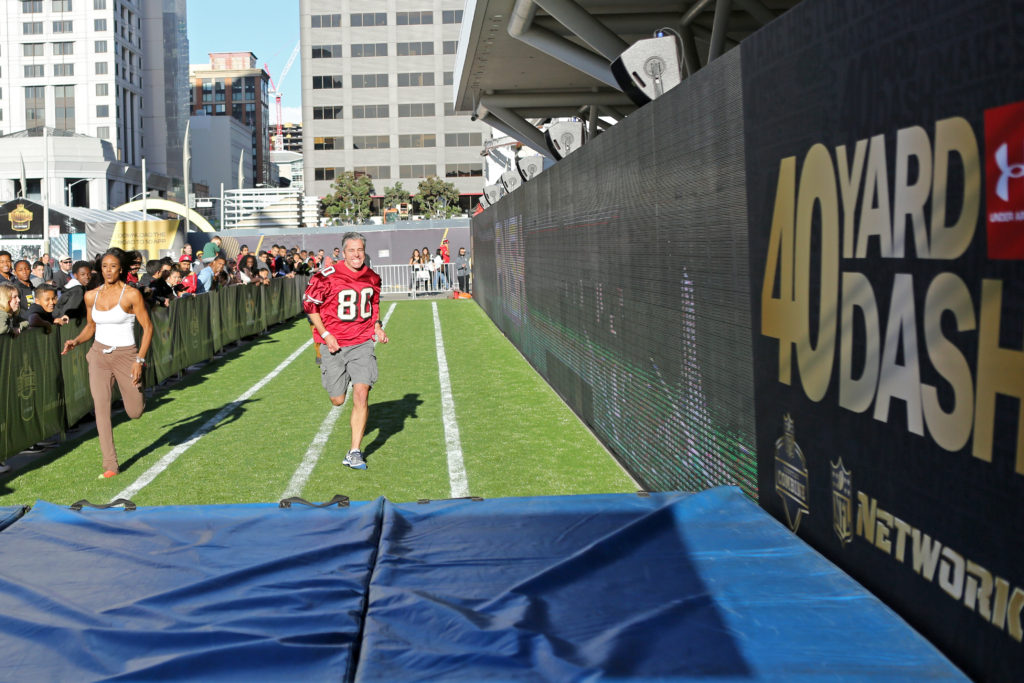 Super Bowl Live at Discovery Green is a 9-day festival in the heart of Downtown Houston. Included in this event that kicks off on January 28 is the NFL Experience, NFL Opening Night at Minute Maid Park and Future Flight, a NASA engineered virtual reality exhibit. Details available at www.discoverygreen.com/superbowllive. 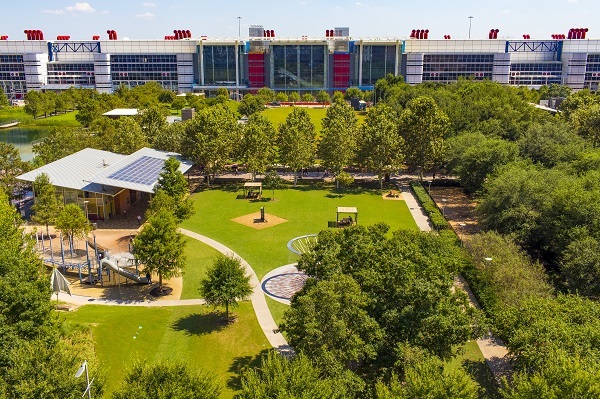 Performers include a tremendous mix of musical styles and genres will take the main stage of Super Bowl LIVE over the course of the nine days with local Houston and Texas acts.

Houston-based performers will also be on the main and secondary stage throughout the week, including bands The Tontons, Wild Moccasins, Los Skarnales, Nick Gaitan, Fat Tony, Buxton and many more.

For  a complete listing and information on all Houston Super Bowl events, go to www.housuperbowl.com.