Posted on January 9, 2017
Houston foodie fixture Erin Hicks, author of the popular Houston Classic cookbook series, readies Houstonians for cooler temperatures with her soon-to-be released Houston Small Plates & Sips.
The launch party for Houston Small Plates & Sips, which is open to the public, will be held at Ritual at 602 Studewood on January 18, from 5-9 p.m.  Friends and fans can enjoy complimentary soup samples from featured restaurants, as well as visit with Hicks in person and purchase a personalized copy.
Hicks was assisted by local food writer and culinary sidekick, Jodie Eisenhardt to showcase the best of the city’s beloved soups, complementing each beautifully photographed and home-kitchen tested recipe with corresponding wine and beer recipe pairings with tips from Master Sommelier Guy Stout, restaurateur-sommelier Shepard Ross, as well as other featured somms and cicerones. 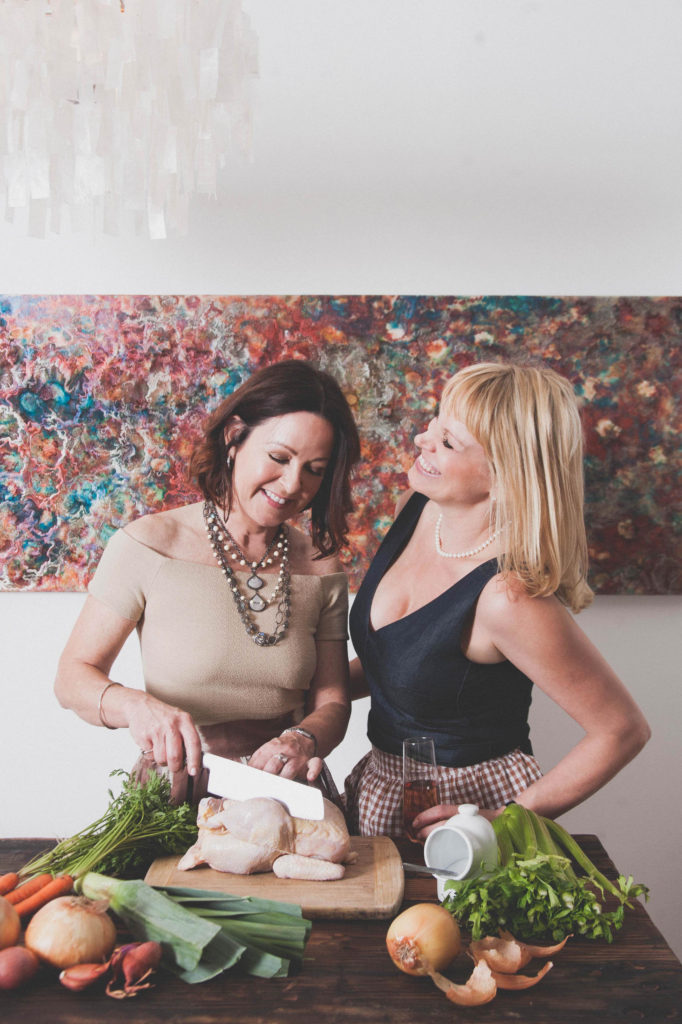 Each recipe also includes personal tips from the executive chefs to ensure the tastiest experience as at-home chefs take this culinary journey.

Houston Soups & Sips is filled with 60 scrumptious recipes from first courses, main courses and dessert soups, and the book inspires home cooks toward soul-satisfying results, while also serving as a fantastic gift idea for friends, family members or co-workers for a cookbook that is sure to be enjoyed year-round.
Highlights include sought-after recipes from some of Houston’s hottest restaurants and much-loved chefs including executive chef William Wright of Helen Greek Food and Wine’s version of the traditional Greek soup, Avgolemono; Justin Yu with Oxheart’s , Jam Mushroom-Kombu; Ronnie Killen from Killen’s, Turkey Chili and Graham Laborde of Bernandine’s, Cucumber Gazpacho. Other hot spots such as Pax Americana, State of Grace, Caracol and more are included.
“This series of books has been a blast to do,” Hicks said. “I’ve been in some of the best restaurant kitchens in the city, where chefs have graciously shared their recipes and techniques, that I then translate for the home cook. They are a fun way for folks to have a Houston restaurant dine-around, without ever leaving their house, as well as a great way to lead them to restaurants that they were perhaps unfamiliar with.”
Hicks, a former restaurant owner from Corpus Christi, works as a hospitality designer for clients such as Helen Greek Food and Wine, Arthur Ave, El Big Bad, Brooklyn Athletic Club and as a realtor. She has grown a loyal following thanks to her cornucopia of chef sources and accessible choices that position the home cook as a star in the kitchen, while also celebrating the diverse culinary mecca that is Houston. 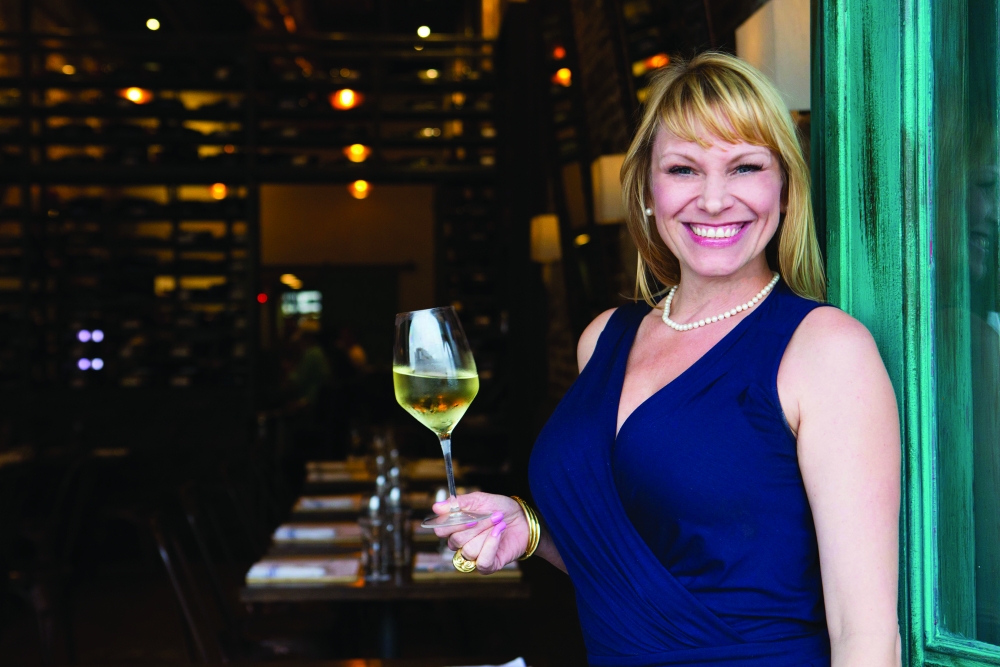 Proud to promote Houston’s talented chefs and their contributions to the fantastic food culture, Hicks is thrilled to create a book that also serves as a ‘where to eat’ directory and a new way to consider where to dine, via soup!
And why soup? “I love soup, and nearly everyone I know does too. Soup takes me back to my childhood, at the beach house on Crystal Beach and to Mimi’s chicken n’dumplings and seafood gumbo, which were my favorites (her Split End Chicken & Dumplings recipe is in the back of the book),” explained Hicks.
Copies, priced at $24.95, are available for preorder online at erinhickscooks.com and on Amazon.  Books may also be purchased at Barnes & Noble, various restaurants and retail locations around town in mid-January.
For more information on Hicks and her Houston Classic cookbook series, go to www.erinhickscooks.com.
photos courtesy of Erin Hicks
0
Events, Foodie News, News to Know