Houston’s history has much to be proud of and that includes the historic Lancaster Hotel, located in the heart of Downtown Houston Theater District. 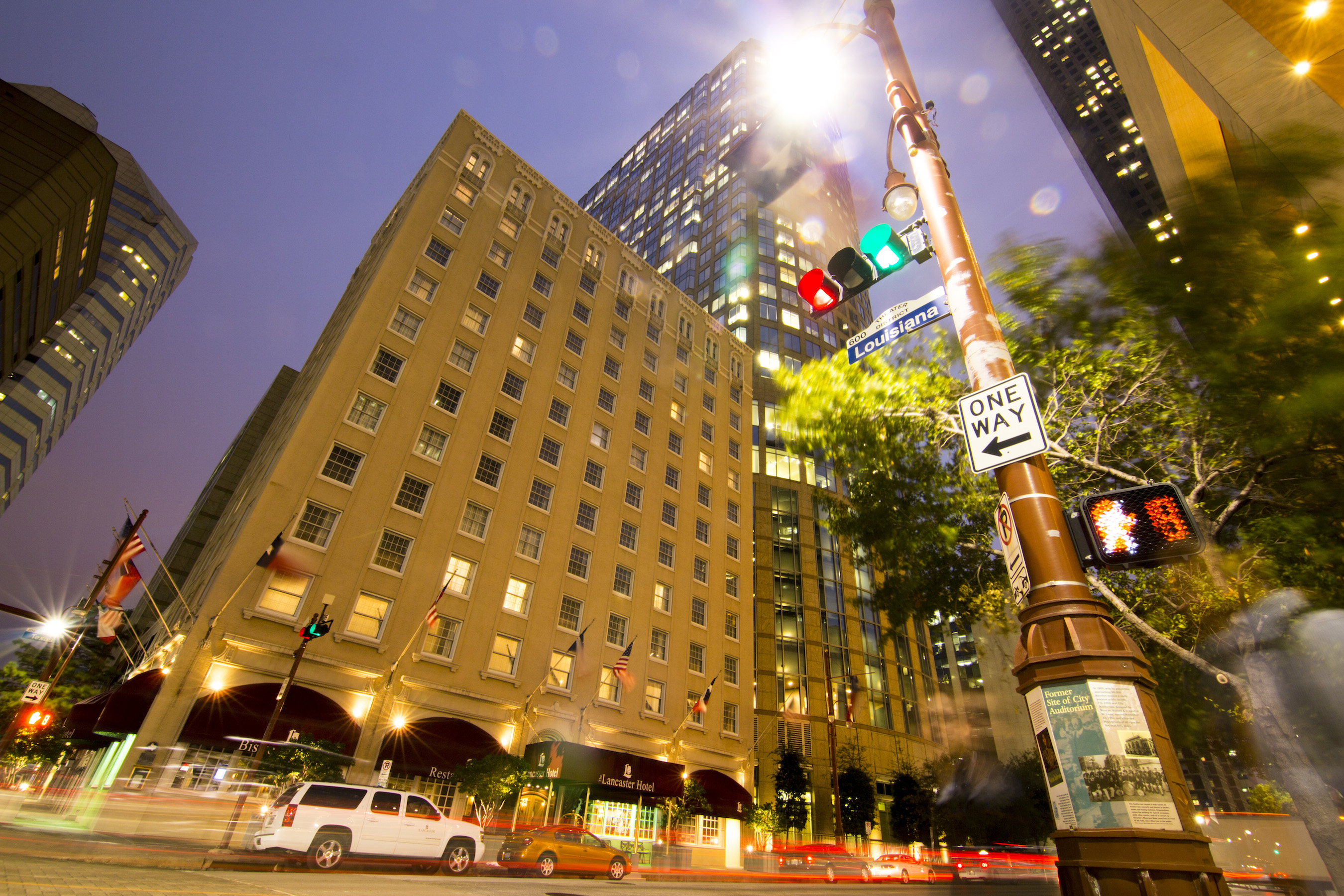 The Lancaster Hotel, ushering in its landmark 90th anniversary in 2016, was accepted into the prestigious Historic Hotels of America (HHA) and earned a Recorded Texas Historic Landmark designation in 1984. The award-winning 93-room boutique hotel, owned and operated by descendants of the original founder, Michele DeGeorge, opened its doors on 701 Texas Avenue on November 21, 1926.

To celebrate, The Lancaster will offer a $90* Sunday night guest room rate through Sunday, November 27, 2016.  In addition to the special guest room rate, the hotel will offer a three-course dinner for two at The Bistro Restaurant for $90 during this same period. To book the $90 Sunday room rate, which is *based on availability, guests must use the promo code, 90, at www.thelancaster.com.

“As a family-owned and operated hotel, it’s an honor and privilege to celebrate 90 years serving guests from our home town and around the world,” said Brenda Anderson, General Manager, The Lancaster Hotel.

HISTORY LESSON ON THE LANCASTER 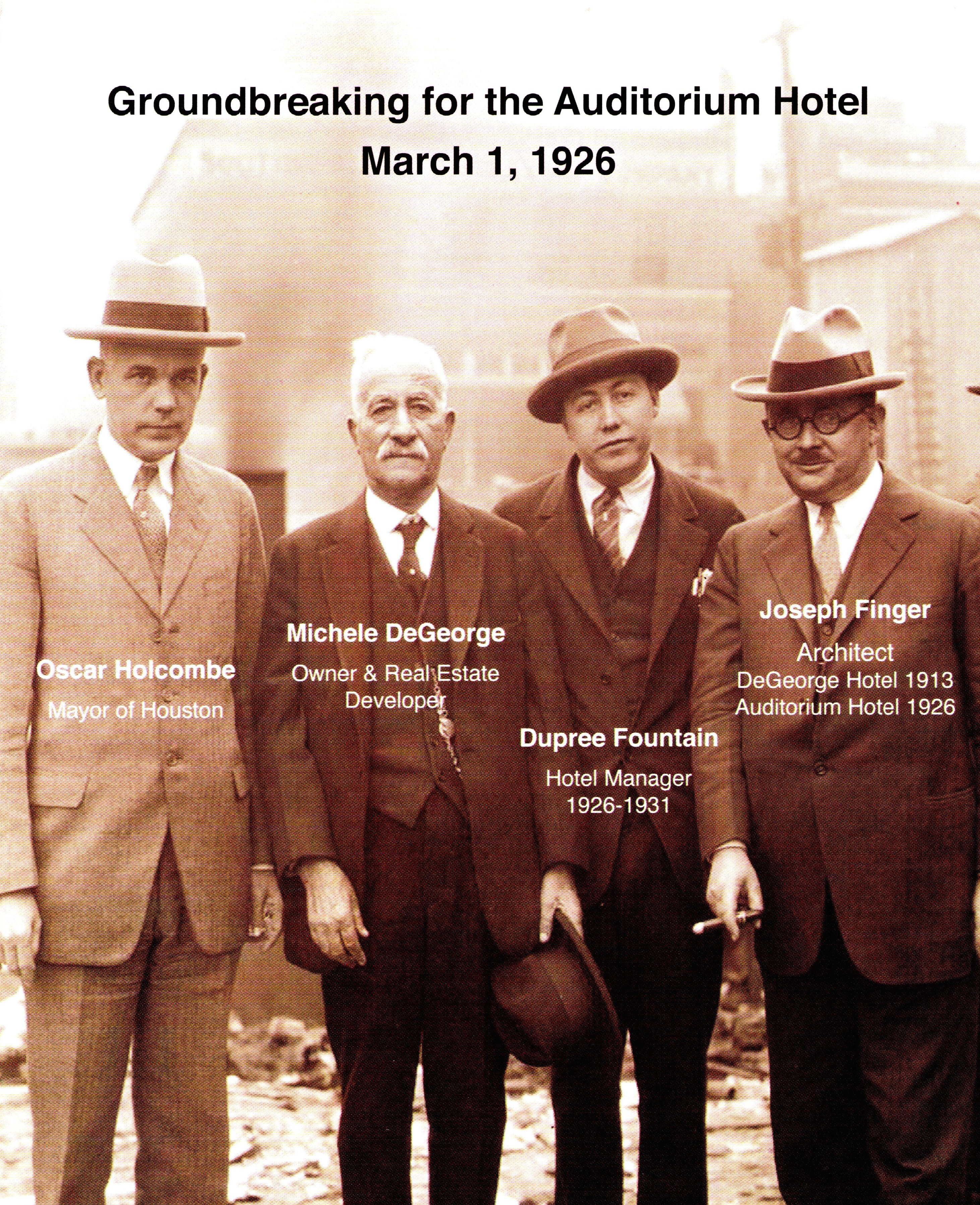 The Auditorium Hotel was built in 1926 by Houston investor Michele DeGeorge (1850-1927), who came to the United States from Sicily in 1882. Designed by architect Joseph Finger (1887-1953), the building features Italian Renaissance detailing in the upper stories. 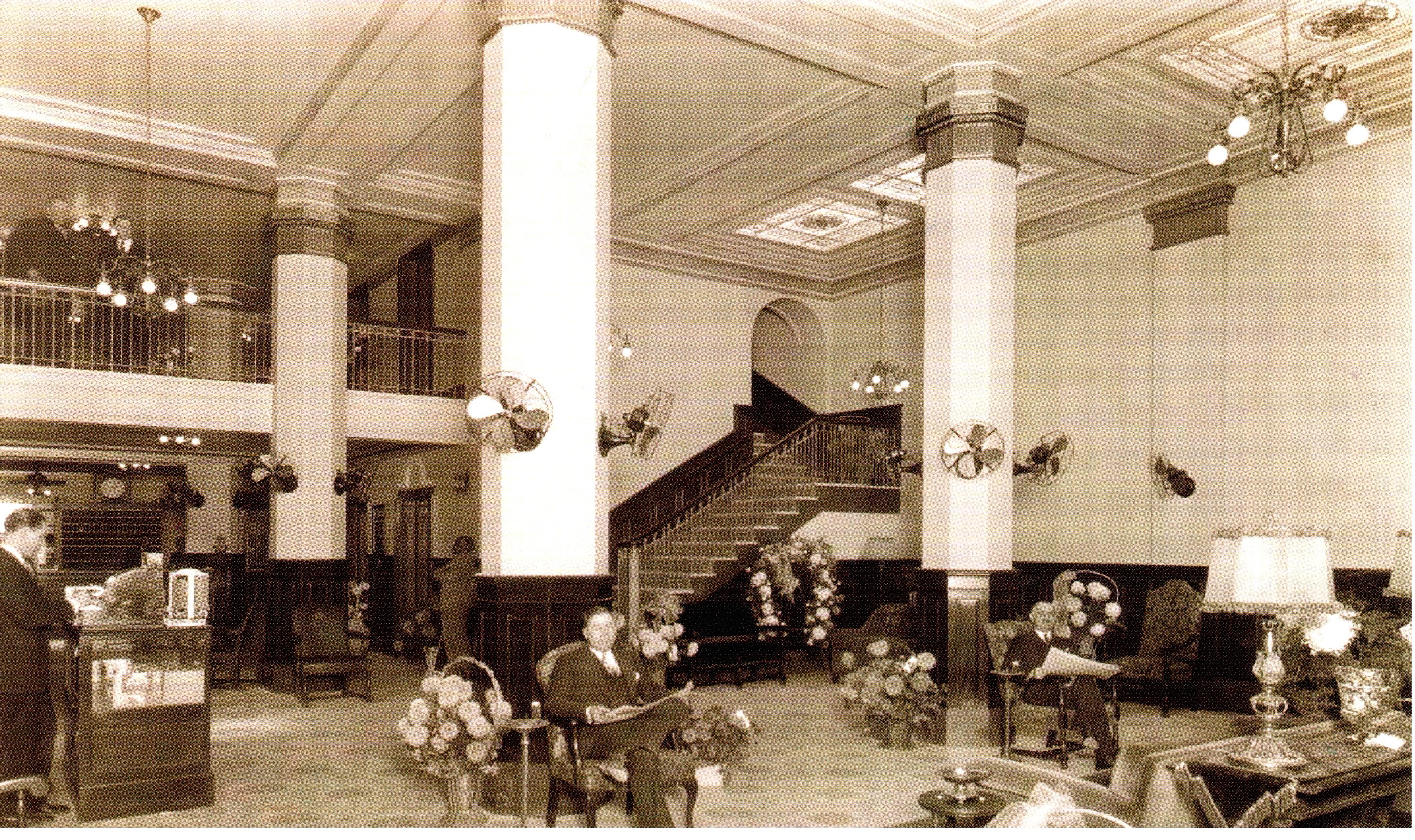 The first guests were vaudeville players from the nearby Majestic and Palace theaters. Through the decades, the hotel hosted business travelers, performing artists, rodeo participants, wrestlers, boxers and long-term residents.  During World War II, its basement served as the Stage Canteen where such luminaries as legendary singing cowboy Gene Autry, who rode his horse, Champ, down the stairs, entertained soldiers. 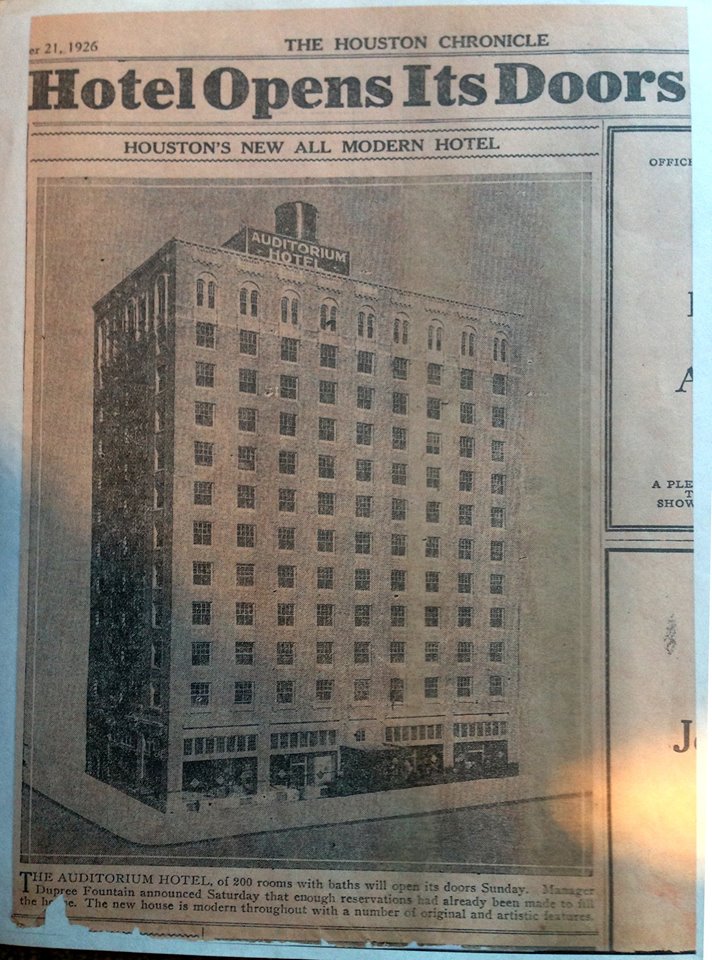 Theatrical stars performing at the neighboring theaters were regular guests at the Auditorium Hotel.  Early on, a young unknown actor by the name of Clark Gable, who was performing at the Palace Theatre, stayed at the hotel. Management once had to hold his trunk for non-payment of rent.

In 1983, the Auditorium Hotel was repositioned as The Lancaster Hotel, Houston’s first boutique hotel. In 1984, it received a Recorded Texas Historic Landmark and more recently, as the only qualifying hotel in Houston, became a member of the Historic Hotels of America. The Lancaster is also the only historic hotel in the city owned and operated by descendants of the original developer.

Over the years numerous stars stayed there including Robert Duvall, Carol Burnett, Garrison Keillor, Bette Midler, Bernadette Peters, John Voight and Hal Holbrook, plus it was the hotel featured in the movie, “Bad News Bears in Breaking Training.”

Today, The Lancaster provides the latest technology with Wi-Fi in all public spaces and guest rooms, 55-inch smart TVs and projectors in the meeting rooms for Skype/virtual meetings and in-room 42-inch flat screen TVs.  It is one of the first hotels in Houston to install VingCard room locks, the latest electronic system by Signature Radio Frequency IDentification (RFID), where keycards are intuitive and not inserted into the lock.

All guest rooms and suites have safes and mini-refrigerators and VIP guest rooms have smart TVs with Internet access.  The windows are sound proofed to provide the most quiet hotel experience possible.

The Lancaster’s restaurant, The Bistro, is renowned for its power breakfasts, business lunches and pre-theater dinners. Other hotel highlights include concierge service; a hosted 5-6 p.m. wine hour to ease a guest’s day of traveling, touring or business meetings.  Complimentary limousine service is offered within three miles of the property, which covers the Downtown and Midtown Houston areas.

photos courtesy of The Lancaster Hotel