Expansion, retailers and renovations come to The Galleria in 2016

New retailers, renovations and expansions are in the cards for March 2016 in The Galleria as announced by Simon, a leading global real estate company.

“We are thrilled to announce so many new retail offerings and updates at The Galleria,” said Andrew Huang, director of marketing and business development. 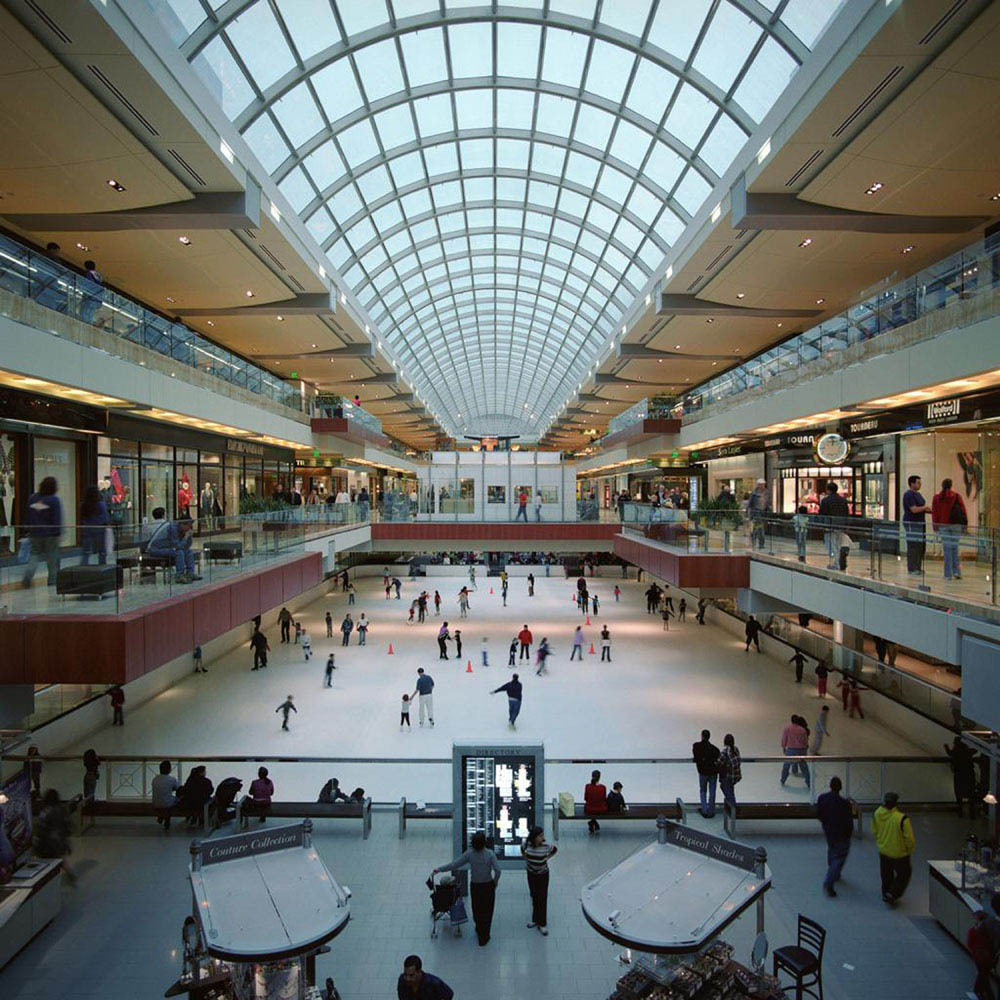 “In addition to our new retail openings, a number of our tenants are in the process of updating their stores to deliver an even better shopping experience with new technology, redesigned spaces, and more product offerings. We are extremely committed to providing our shoppers with an unrivaled shopping experience that includes preeminent retail stores and restaurants,” he added.

The redevelopment project includes the construction of a 14,000 square foot, free-standing retail building referred to as ‘The Jewel Box.’ Completed in late 2015, The Jewel Box is now home to The Webster, a luxury fashion boutique that opened in January 2016 and Yauatcha, a Michelin-starred Chinese dim sum tea house which will open later this year. Another fresh addition is Athleta, featuring women’s athletic gear.

Stores, Hugo Boss, Coach, Cole Haan, Brookstone, Michael Kors, TUMI and Ann Taylor, will all be relocated to various locations throughout the Galleria. Renovations for Saint Laurent, MAC Cosmetics, American Eagle and ALDO Accessories are underway.   Coming soon in 2016 to The Galleria are Christian Louboutin and Celine.

The transformation also includes the addition of 110,000 square-feet of new retail space offering 35 new luxury and other unique retailers and restaurants slated for completion in 2017. In total, Simon is investing $250 million to further elevate the shopping experience and ensure that The Galleria remains the destination of choice for shoppers and retailers alike.